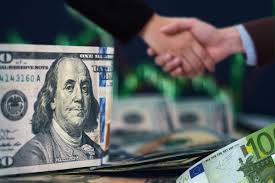 Turkey’s government extended an amnesty on the free entry into the country of assets including cash by six months.

Turkish President Recep Tayyip Erdoğan approved the measure in a decree published in the Official Gazette on Wednesday.

The government is seeking to attract cash and other assets from abroad to help boost growth in the real estate industry and the wider economy. Organisations including Transparency International have criticised the amnesty law for undercutting efforts to tackle problems including corruption, drug trafficking and terrorism.

Under the measure, a person may transfer cash into a bank account in Turkey or bring it into the country physically by simply filling in declaration forms. No imports duties or taxes are charged under the latest version of the law, which came into effect at the start of the year.