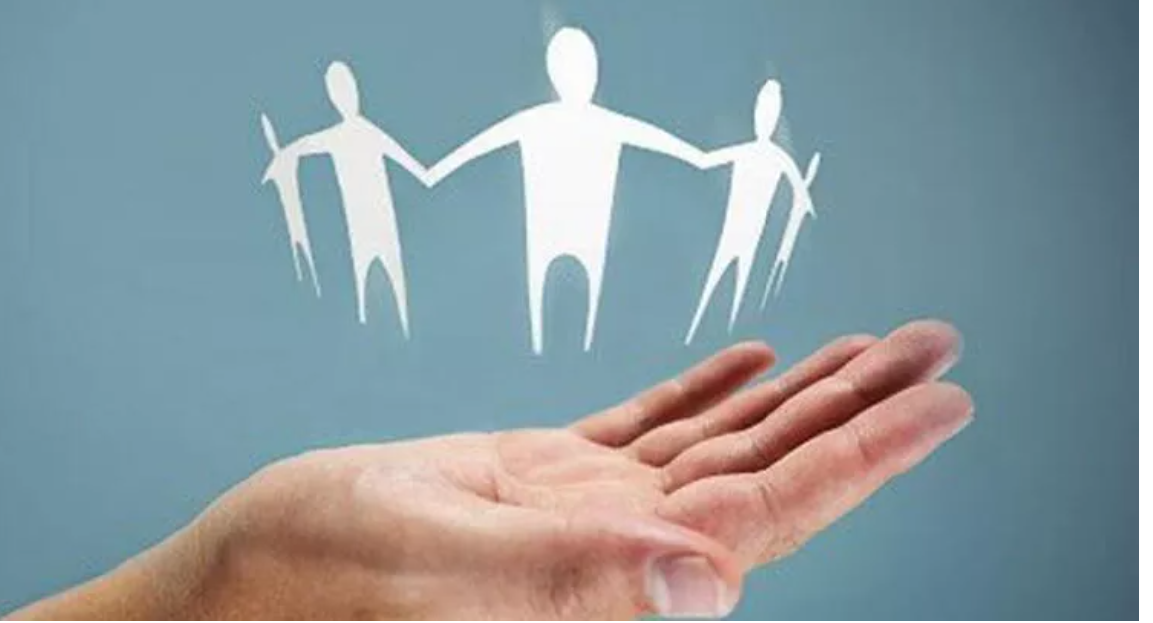 Turkish government is preparing to boost wages and cut some taxes to support lower-income households that are particularly affected by the high inflation, two senior officials familiar with the plan to tap the country’s relatively strong budget told Reuters.

Ankara claims it had spent TL600 bn on income support; but economists claim more than TL500 bn of the support was in terms of deferred taxes and subsidizes loans, which didn’t go far enough to alleviate poverty. If a direct income support package is indeed implemented, it will be the first time since the beginning of the Covid-19 pandemic, when the government uses fiscal policy to boost the economy.

Turkey’s public finances are strong compared to emerging market peers, leaving it room for potential fiscal stimulus. The budget deficit has dipped to 1.5% of the gross domestic product (GDP) so far this year, and is projected to be about 3.5% for this year and next.

According to two economists PATurkey interviewed, the package is likely to be introduced by January, to be financed by an estimated TL300 bn ($35 bn) cash assets of the Treasury.

The officials, who requested anonymity because plans are not yet public, said the fiscal support would aim to offset pressure on more vulnerable households from inflation running near 20%.

The Treasury and Finance Ministry declined to comment. Family and Social Services Minister Derya Yanık said on Monday that TL 2.5 billion in aid will be provided to ease fuel and electricity expenses for needy citizens during the winter.

Among the options being considered is lifting the minimum wage by more than the inflation rate, as well as providing relief on the rising cost of energy and raising the salaries for some civil servants, the officials told Reuters.

“There is a bit more tightness than there should be in the budget. This must be opened somewhat and a step will be taken in this regard (at least) from the start of next year,” said one senior official.

“Work is being done so that those with low incomes are impacted less by inflation,” the person added.

Turkish press emphasizes that the package is conditional on on-budget funding and President Erdogan’s approval. It may also include a fixed-sum hike for pensioners, and special bonuses for civil servants in select  branches, such as police, teaching and healthcare.

The Erdogan government is under severe pressure from the constituency to ameliorate the soaring inflation and unemployment. According to three surveys, 60-75% of participants suffer from inadequate disposable income to pay for necessities.

Erdogan and his parliamentary coalition of AKP-MHP have dropped significantly in the polls, largely on account of AKP remaining indifferent to broadening poverty and extraordinarily high food inflation and rents.

Some experts claim the legislation of such  a  large direct support package would signal snap elections, as the Treasury lacks the means to continue it through 2022 and Jun 2023, when scheduled elections will take place.