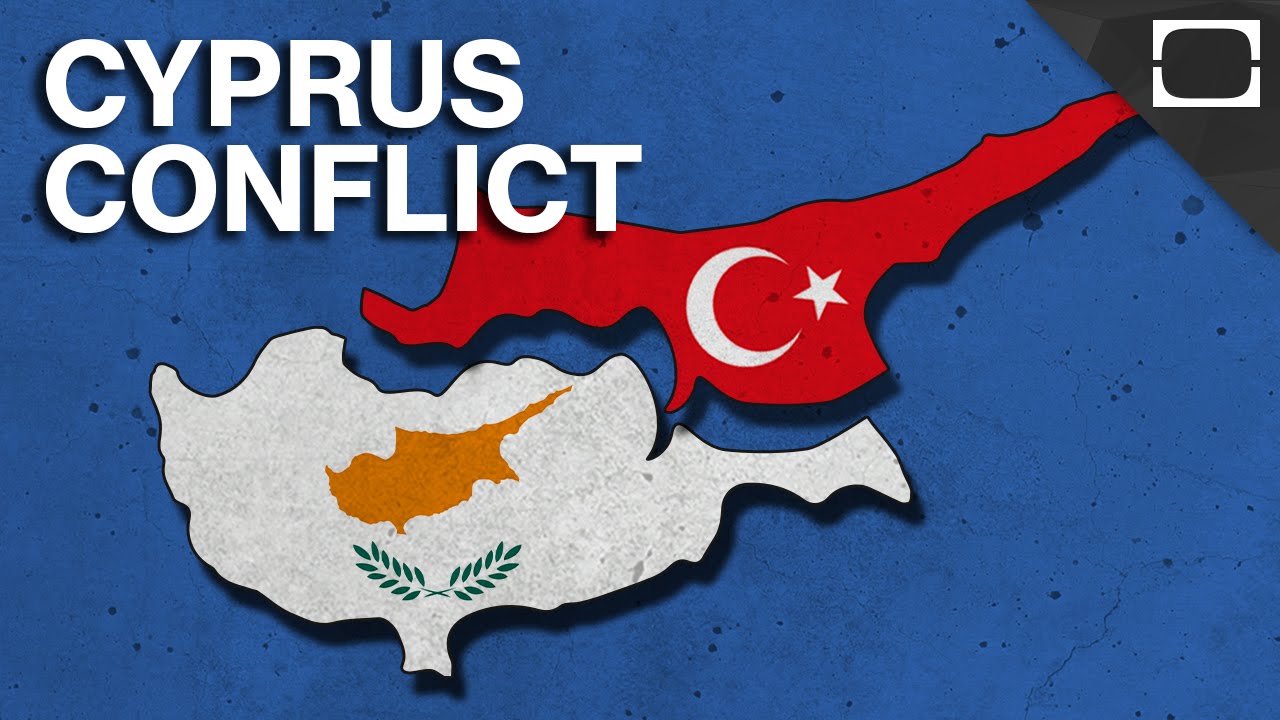 The Turkish Foreign Ministry has slammed a resolution by the U.N. Security Council on the extension of the U.N. Peacekeeping Force in Cyprus (UNFICYP) as violating the inherent rights of the Turkish Cypriots on the island.

The ministry released a written statement July 29 following the U.N. Security Council extending the mandate of the UNFICYP for a period of six months on late July 28.

“It is against the U.N.’s established practices that the TRNC authorities’ consent was not taken for the extension of the mandate of UNFICYP. It also violates the inherent rights of Turkish Cypriot people. Turkey will give full support to the steps announced to be taken by TRNC authorities, with a view to overcome this injustice,” it read.

The resolution is, as always, disconnected from the reality, unfair and unjust again, stressed the ministry, saying “It ignores the Turkish Cypriot people and their inherent rights, and also disregards inhumane and unlawful isolations imposed upon them.”

“It is an inconsistent and contradictory approach for the U.N. Security Council to try to impose a settlement model, which has been tried for almost 50 years and failed and no longer reflects the will of the Turkish Cypriot people. This approach serves the continuation of the status quo, rather than the settlement,” noted the ministry.