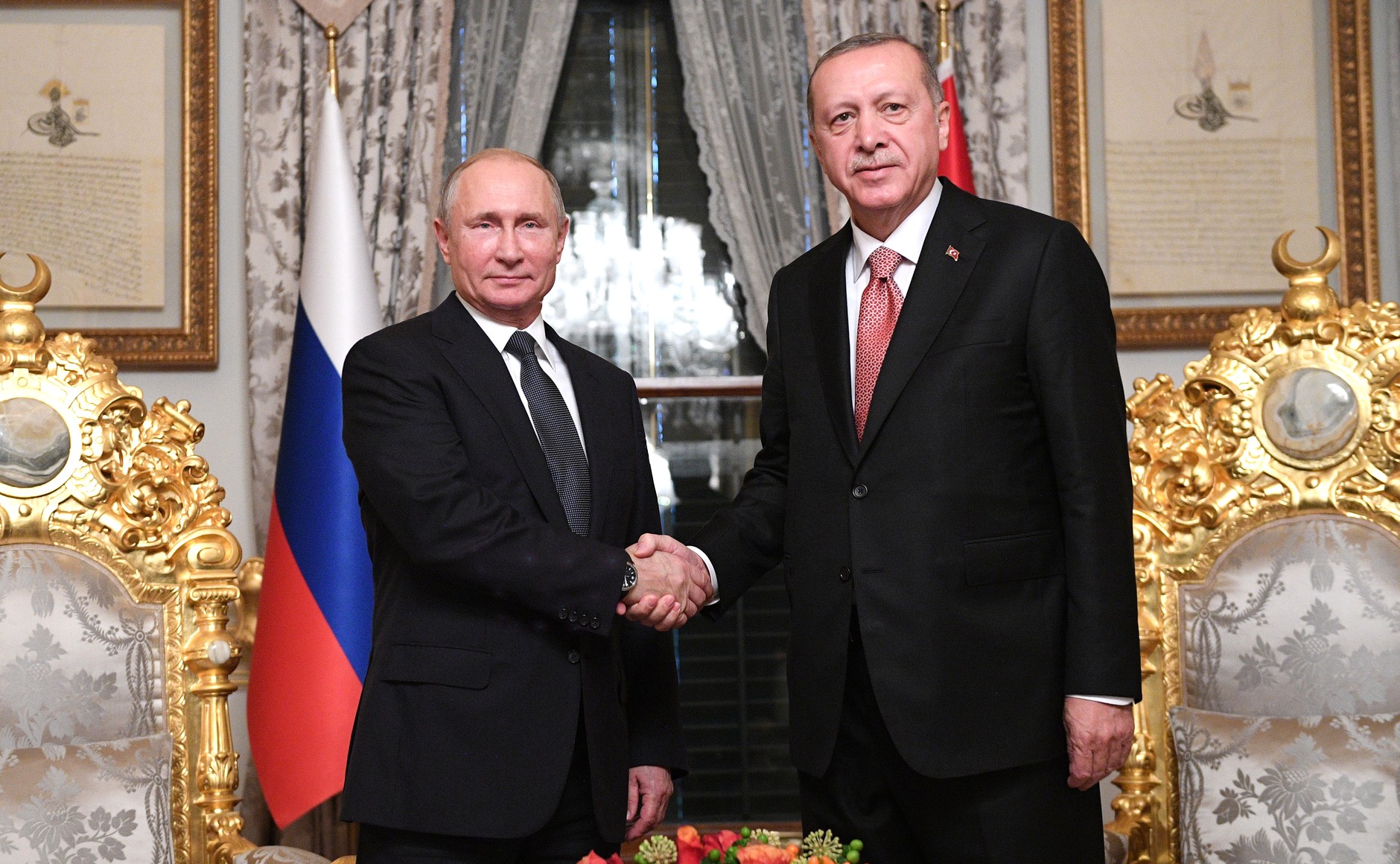 Turkish President Recep Tayyip Erdogan said last month that Ankara had lost patience due to sporadic attacks by the YPG, also known as the People’s Protection Units, against the Turkish forces and Turkish-controlled areas in Northern Syria.

“We are determined to eliminate the threats emanating from Syria with our own means,” he said in televised comments. “We will take the necessary steps in Syria as soon as possible.”

Since then, Turkish and Russian officials have been negotiating a deal to address Turkish concerns with regards to the YPG, which Ankara considers a terrorist group due to its direct links with the PKK, a designated terrorist group according to Turkey, the US and EU.

Ankara and Moscow signed a previous deal in 2019, where Russia committed to pull YPG forces from the border area, a promise yet to be upheld by Moscow, according to Turkish officials.

Turkey aims to close the western part of the border by seizing Kobane and linking Turkish-controlled areas Jarablus and Tal Abyad.

Kobane was the site of a major battle between the YPG and Islamic State forces, in which the Kurdish group backed by US air strikes repelled a siege by IS militants in late 2014 and early 2015.

Kobane has been held by the YPG since 2012, while Syrian and Russian troops entered the border town during an earlier Turkish incursion in 2019.

According to a draft deal, sources told MEE that Russia would maintain its presence in Kobane, also known as Ayn al-Arab, while Ankara would capture the surrounding areas towards the strategic M4 highway.

Turkey wouldn’t deploy its allied Syrian National Army forces to the city and there would be joint Turkish-Russian control on the M4. Turkey would also maintain the security of the Russian base in Sarrin by not placing the Syrian forces in the vicinity. In return, Russia would make sure that YPG fighters would withdraw southwards.

However, according to the same sources, Russia has tied the Kobane operation to some concessions on Idlib, where Moscow eyes Arihah, the Syrian town that sits on the M4 highway. It isn’t clear whether Ankara is willing to cede territory in Idlib where millions of Syrians are stuck in a comparatively smaller area, dense with military installations and militant groups.

To read the full article: https://www.middleeasteye.net/news/turkey-russia-talks-clear-syrian-kurdish-group-kobane