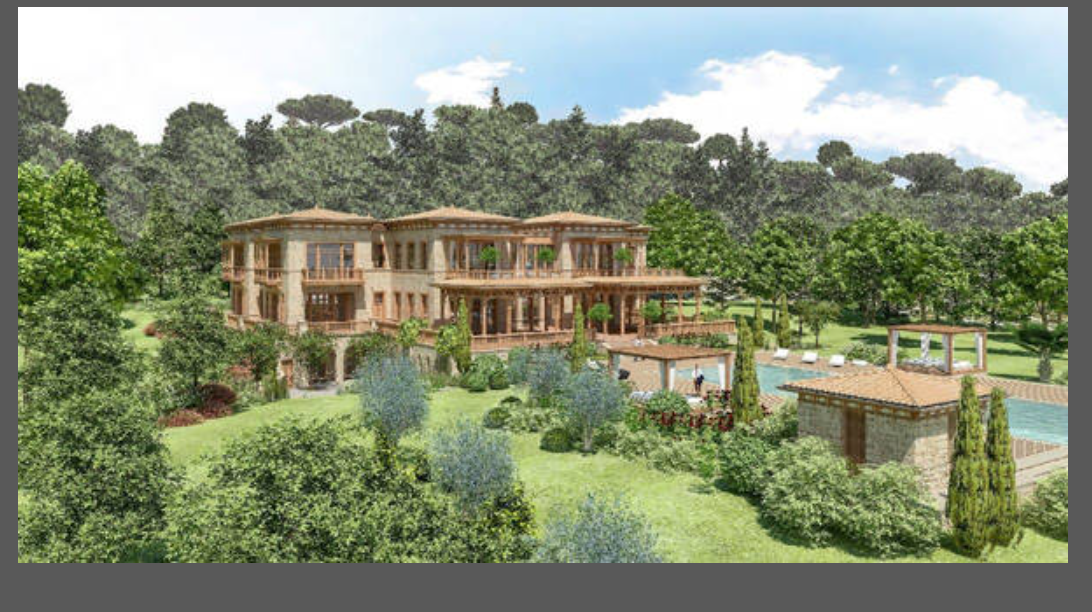 Controversy has erupted in Turkey over the unveiling of President Recep Tayyip Erdogan’s 60-million-euro luxury summer villa. The pictures of the lavish summer palace hit the media just after, Erdogan issued a decree to enact cost savings in state  institutions.  In addition to the villa, Erdogan’s half dozen private planes are also a matter of controversy.

Architect Sefik Birkiye, who designed the 300-room building in Marmaris, on the southern Aegean coast of Turkey, showed the villa for the first time.

Images of the “summer palace” – as it has been dubbed, evoking the so-called “white palace” that the head of state had built in the capital city of Ankara, were taken by the opposition daily  Sozcu.

Completed in 2019, the residence extends over about 90,000 square metres and boasts, among other things, a pool and a beach with private access to the sea, in one of the most exclusive vacation areas of the country, as well as a helicopter pad.

Images of Erdogan’s villa are causing strong criticism among public opinion, both for the high costs in the time of economic difficulty and the heavy devaluation of the Turkish lira, as well as for the accusations of mass deforestation of the area to expand the building, which is on the site that used to host the summer residence of former Turkish President Turgut Ozal.

The pictures erupted in social media, a week after electricity and gas prices were hiked by 15%.

Recent polls indicate Erdogan’s approval ratings dropped to low-40%, as an average of 40% poll correspondents declare they will never vote for him.