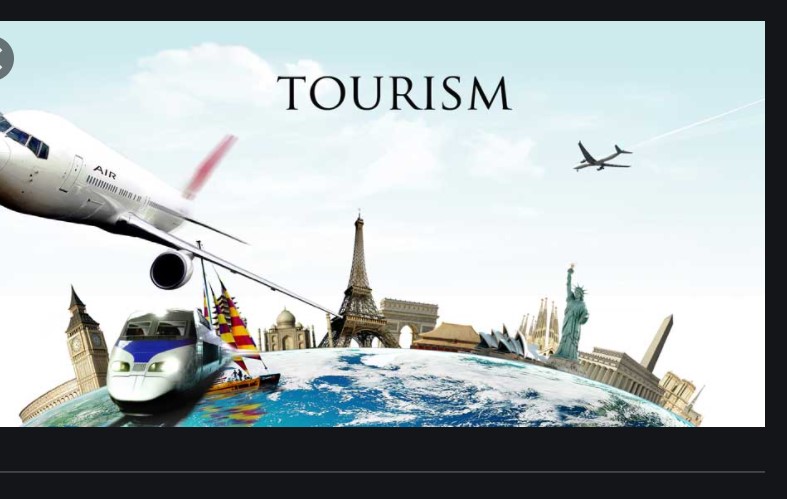 (Reuters) – Fresh outbreaks of COVID-19 and travel curbs are deterring tourists from flocking back to Thailand’s beaches and Turkey’s bazaars, stalling a recovery in tourism, a crucial source of foreign currency and a large employer for many emerging markets.

Global tourism suffered its worst year ever in 2020 with the sector shrinking in value by an estimated $4.5 trillion in the pandemic’s wake, according to World Travel & Tourism Council (WTTC) figures.

The scale of recovery in 2021 still hangs in the balance

But with one in three countries and territories worldwide closed to tourism, key sources of tourists such as Britain barring foreign travel to most countries and fresh virus flare-ups in popular destinations such as Thailand, the prospects appear grim.

Tourism could revive in either July or September, estimates the United Nations World Tourism Organisation (UNWTO), but it warns that, in either scenario, arrivals would still be less than half of 2019 levels.

Emerging economies, generally more reliant on tourism than their developed peers, are most vulnerable to the disruption.

Tunisia and Egypt have vaccinated less than 5% of their populations, compared to rates of 20-30% across the Mediterranean in Greece, Italy and Spain.

“It is indeed a hidden risk factor economically, socially and politically for several EMs, since after a difficult 2020 it is tough to lose two seasons in a row,” said Sergey Dergachev, fund manager at Union Investment.

Turkey, Egypt, Tunisia and Sri Lanka are among the most vulnerable, with all four heavily relying on tourism to replenish FX reserves.

A recovery in Turkey’s current account deficit, which widened to $3.3 billion in March, hinges on a rebound in tourism as higher energy prices fan import costs.

Both Britain and Russia (and France) have effectively barred citizens from heading to Turkey for now. Even under an optimistic recovery scenario for tourism in the second half of the year, Barclays predicts Ankara might have to dip into precious foreign reserves to finance a chunk of its $21 billion deficit.

Egypt is expected to receive a boost from the resumption of flights from Russia following a five-year hiatus after militants downed a Russian jet in October 2015. Yet hampered by weakness in its two key sources of foreign exchange – tourism and Suez Canal receipts – Egypt’s current account receipts will remain below 2019 levels over the next two years, estimates S&P Global.

Similarly to Egypt, tourism accounts for more than a third of hard currency earnings in Tunisia, whose economy is expected to grow just 3.8% in 2021 after a sharp contraction in 2020.

“This (tourism) is a big topic for any country with a current account deficit,” said Guillaume Tresca, senior emerging market strategist at Generali Asset Management.

“If you think about tourism in emerging markets, you have to focus on weak countries with weak external balances that rely on tourism – Tunisia, Turkey, Egypt.”

Up to 62 million jobs were lost across all global travel and tourism markets in 2020, estimates the WTTC.

The replacement of many of those jobs, as well as the security of others, in emerging markets depends in large part on how the summer season shapes up.

Most at risk from a slow resumption in tourism are small island nations, such as Antigua and Barbuda, Aruba and St Lucia, where more than two-thirds of total employment is within the tourism industry.

With unemployment already in double-digits in many countries heading into the pandemic, analysts warn of the risk of fresh social unrest a decade on from protests that blossomed into the Arab Spring.