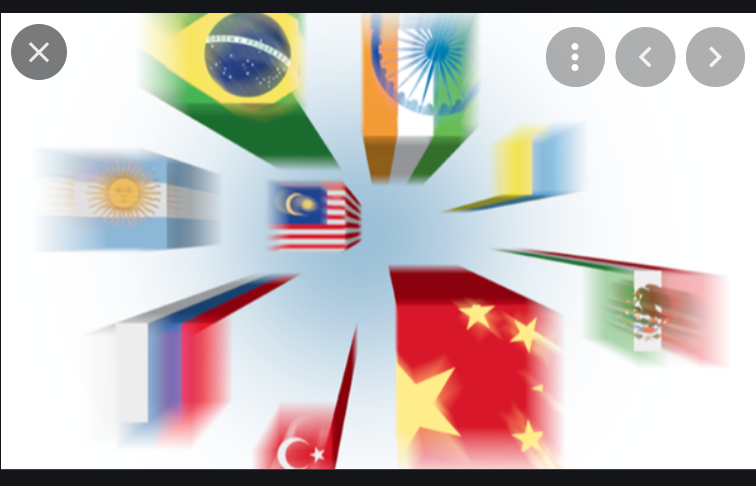 The rating agency forecasts the combined gross domestic product of emerging markets will grow by 4.3% GDP next year, it said in a report released on Thursday. It had previously forecast a 4.8% expansion this year. China’s uncertain growth trajectory was also raising concerns about future economic performance of developing markets.

Economies in Europe, the Middle East and Africa (EMEA) face some of the biggest pressures, especially on the inflation side due to a combination of higher commodity prices and logistics costs continuing to add pressure on consumer prices.

“Aside from shock to Russia’s economy, the bulk of the downward revision to (the) growth forecast is for EM EMEA, while the impact on growth is more contained elsewhere,” credit analyst Jose Perez Gorozpe said in the note to clients.

“EM sovereigns are struggling to deal with the pandemic costs, managing inflation, and meeting protracted social demands – a balance between fiscal consolidation and social strife.”

While financing conditions could weaken “rapidly” for developing nations following the United States embarking on tightening monetary policy, S&P said some countries were more resilient than others.

The downside for the Latin American region is that March inflation was higher than expected due to rising food and energy prices.

The risk trend of the prevalence of COVID-19 across emerging markets economies is improving across the board, with China as an exception.

The world’s second-largest economy could compromise its growth with its harsh lockdowns in order to meet its “zero-Covid” policy. S&P projects 4.9% GDP growth in China for 2022 and 5% for 2023.