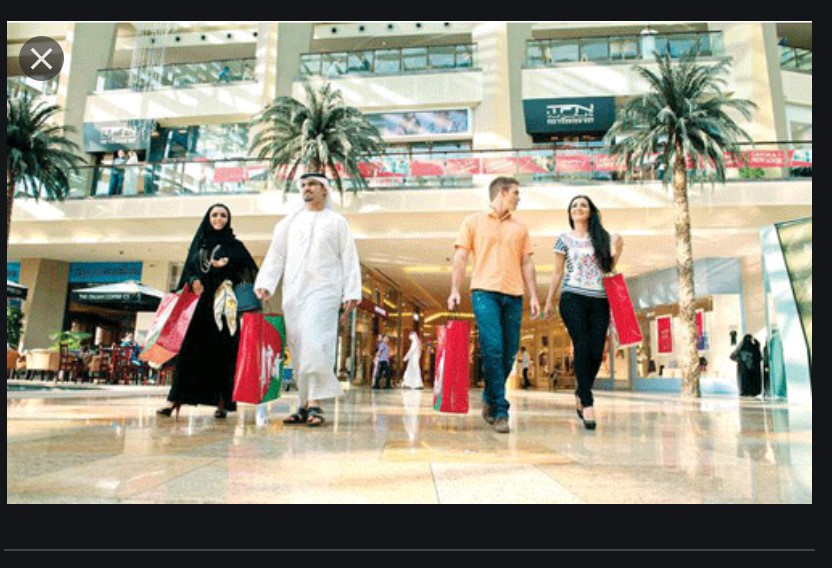 Saudi businessmen and retailers last year called for a ban on Turkish imports over political tensions between the two regional rivals.

Imports from Turkey fell to 14.1 million riyals ($3.76 million) from 50.6 million in December, and from 622 million riyals in January 2020, data from Saudi Arabia’s General Authority for Statistics showed.

Turkey and Saudi Arabia have been at loggerheads since the 2011 uprisings across the Arab world when Riyadh accused Ankara of supporting Islamist political groups.

Tensions escalated in 2018 over the murder of Saudi journalist Jamal Khashoggi in the kingdom’s Istanbul consulate.

Turkey dropped to 76th in imports from 13th in January last year, the data showed.

In November, Saudi Arabia formally suspended imports of meat, eggs and other products from Turkey, the Turkish exporters’ union said.

The Saudi government has said the authorities have not placed any restrictions on Turkish goods.

Saudi Arabia’s overall value of imports in January increased by 20.7% year on year to 47.9 billion riyals, the data showed.

Imports from China ranked first at 9.6 billion riyals in January, followed by the United States and the United Arab Emirates.

The concealed ban on Turkish exports is the strongest signal to date that Gulf Kingdoms, or Egypt are not yet ready to make peace with Turkey.  This export ban is only the tip of the iceberg, while there is no data available, Turkish contractors are also likely to lose lucrative infrastructure contracts in the Gulf region.  It can also be expected the ongoing conflict will reduce Arab tourists, an important share of foreign visitors, as well as house purchases.

While Turkey and Gulf Nations had fallen apart on some issues in the past, such as Turkey’s occupation of northern parts of Syria, and her alliance with Iran, this is the first episode where political disagreements spilled over to trade and business.

The conditions by Sunni Arab nations to normalize diplomatic relations with Turkey are simple:  Extradite Moslem Brotherhood leaders and stop meddling in our domestic affairs. With Saudi Arabia, it is more complicated, as the Court probably also demands that Turkey cover up the heinous murder of dissident Saudi journalist Adnan Khashoggi in its Istanbul consulate.