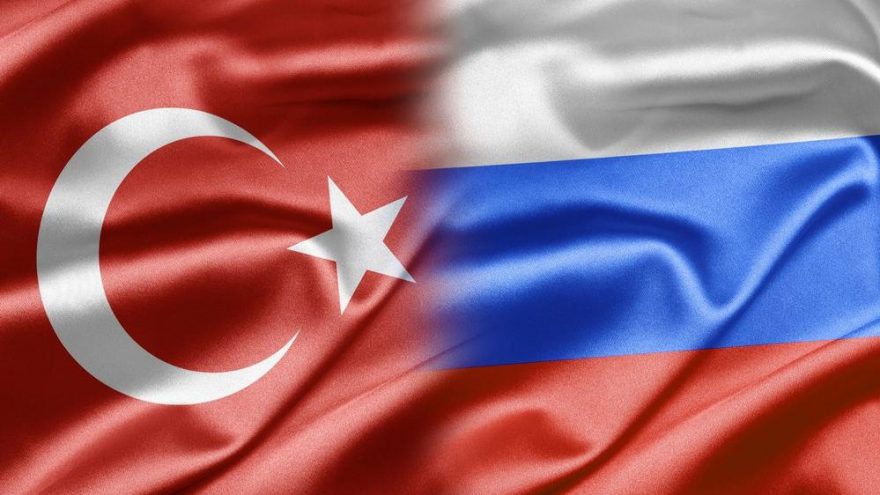 Russian shopping centers and Turkish companies, represented by the United Brands Association (BMD), have been holding talks over the past two months.

“Turkey is an important trading partner for Russia. The talks, which are focused on Turkish brands replacing the retailers which left Russia, mark a new phase,” said Dmitriy Moskalenko, the chair of the Russian Council of Shopping Centers (RCSC), describing the ongoing talks as “positive.”

The first of those talks was held in April, and the second round took place between May 12 and 15, during Turkish officials’ visit to Russia.

Moskalenko said that some 3 million square meters of area in shopping centers across Russia would become vacant this fall.

“[At these talks] We had the opportunity to introduce the best shopping centers to Turkish brands. We are holding the talks with the view that Turkish companies stay for a long time and do profitable business in Russia. Across the country, from Kaliningrad to Vladivostok, there is huge potential for the companies which will enter the Russian market for the first time,” he said.

Turkish retailers have an advantage because they are well-developed brands, according to Moskalenko.

The way business is done in Turkey and Russia is very similar, said Oleg Voytsehovskiy at the RCSC.

“A number of companies, which entered the Russian construction and retail sectors 25 years ago, have been successfully conducting their businesses.”

Russian consumers have a favorable view of Turkish textile companies; strong brands, offering good value for their money, said Anna Papaskiri, head of sales at ADG Group, which is a member of the RCSC.

“Those talks were important for us to explore opportunities and discuss how to cooperate. We believe new brands will step in soon. We are hoping to make a list of new entrants after the talks. It will become clearer as to whether new brands will be represented by the local partners or they open their offices here.”

There are 1,700 shopping centers in Russia and 294 malls in Moscow alone, according to RCSC. In 2021, consumer spending in Moscow amounted to $180 billion, making the city the largest market in Eastern Europe.