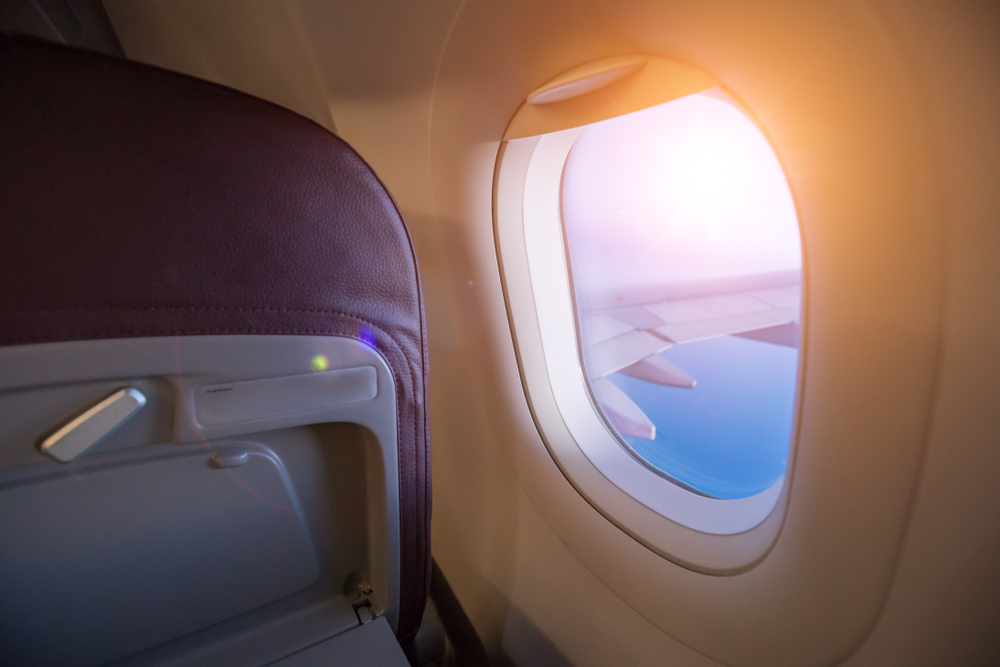 Flights from Moscow to Serbia and Turkey from Russia have almost sold out – and prices have rocketed – since President Putin declared a ‘partial mobilisation’ to reverse Russian losses in Ukraine.

There are almost no available seats on flights from Moscow to Belgrade or Istanbul until at least next week, and even then one-way tickets cost over 2,000 euros – hours after Russian President Vladimir Putin announced a general mobilization and plans to send some 300,000 new soldiers to Ukraine.

According to Air Serbia’s website, the first available flight from Moscow is on October 9, costing around 800 euros for a one-way ticket.

Although Air Serbia’s website shows “no flights” for the next two weeks, Nikola Tesla Airport’s website showed one flight planned for Wednesday morning, while FlightRadar, a global flight-tracking service, showed at least seven flights available by the end of September.

The situation is similar with other carriers flying from Moscow. By the time of publication, Turkish Airlines’ first available flight from Moscow was on September 27, costing around 2,300 euros. There are some seats to Istanbul for around 2,800 euros, but only in economy class, one way.

All of this information is changing rapidly.

The first available flight from Moscow to Belgrade with Emirates is on September 26, for around 3,000 euros in economy. But by time of publication, these tickets had sold out and only business class tickets were left, for nearly 9,000 euros, one way.

Low-cost airline Pegasus’ first available flight from Russia to Ankara is on Monday, September 26, for over 1,400 euros.

As BIRN observed from a Telegram group specializing in flight information, as soon as President Putin announced mobilization, there was a sharp spike in requests for and sharing of information about how to leave Russia.

One member wrote: “There are still places on charters to Turkey, in the current conditions, even 45k / per person per tour to use as a one-way ticket is good”.

Immediately after Russia invaded Ukraine, in February, Russians found their flight options limited, as much of Europe closed its airspace to Russian planes. Serbia and Turkey did not.

According to data that BIRN obtained from the Serbian Interior Ministry, from February 24 to May 31, 44,531 Russian citizens entered Serbia. However, only 3,998 of them applied for a temporary residence permit, of which 2,586 were approved.