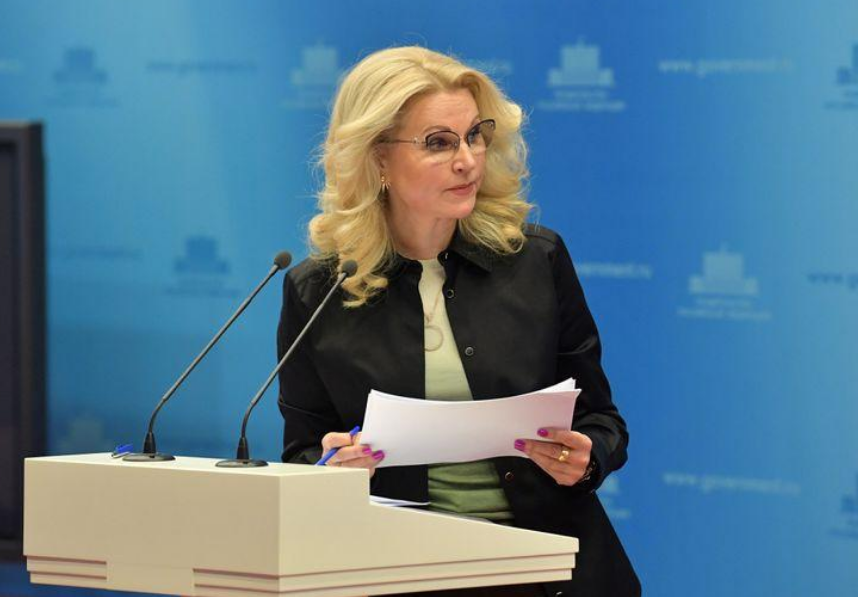 Russia will restrict flights to and from Turkey from April 15 to June 1 due to a rise in COVID-19 cases in Turkey, Russian Deputy Prime Minister Tatiana Golikova said on Monday, amid growing political tensions between the two countries.

The decision to drastically cut the number of flights to Turkey, which is heavily reliant on foreign tourists as a source of income, comes against the backdrop of tensions over Ukraine.

Golikova, speaking on the Russia-24 TV Channel, did not mentioned politics in the decision to restrict flights to Turkey, a popular destination for millions of Russian tourists.

She said the number of COVID-19 cases in Turkey had been on the rise.

A senior government official said earlier on Monday that Turkey’s daily coronavirus infection numbers had soared above 50,000, and President Tayyip Erdogan was likely to order a tightening of restrictions this week ahead of the vital tourism season.

In the latest sign of worsening relations between Moscow and Ankara, Russian Foreign Minister Sergei Lavrov told Turkey and other “responsible” nations not to feed what he described as “belligerent sentiment” in Ukraine.

His comments followed Erdogan’s meeting with Ukrainian President Volodymyr Zelenskiy in Istanbul on Saturday, when the Turkish leader expressed his readiness to support Ukraine amid a flare up of tensions in its breakaway pro-Moscow eastern regions.

Golikova said some flights, including two per week to Istanbul, would continue.

Russia will also suspend flights to Tanzania from April 15 to June 1, she added.