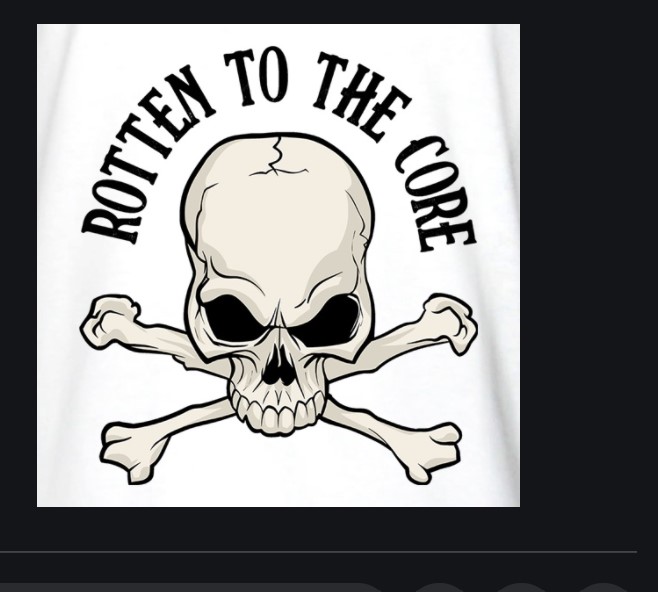 Erdogan’s AK Party is involved in so many corruption and embezzlement scandals, it is becoming to difficult to hide from the common people, despite total control over the media and immediate arrests and persecution of whistleblowers.    The latest involves human trafficking under the guise of cultural exchanges with Germany, where AK Party municipalities sent cronies to Germany for cash, who never returned.

Social media and the few remaining opposition outlets air videos of common citizens and erstwhile AK Party voters swearing off the party, but these incidences could be anecdotal, not reflecting the general mood of the party’s constituency. Nevertheless, according to Metropoll’s March survey, the party’s poll rating dropped to 31.5% from 45% in last general elections, with a large portion of undecideds being former AK Party voters.

This scandal comes after the successful opposition campaign to hold the government to account for the $128 bn of FX reserves former economy czar Berat Albayrak ordered to be sold in a futile effort to defend the lira. There are allegations of Trade Minister Mrs. Ruhsar Pekcan funneling tenders to her company, as well.

Turkey’s Interior Ministry has launched a probe into six more municipalities in connection with an alleged human smuggling scheme where Turkish citizens wanting to migrate to Europe were, in exchange for a fee, issued special state passports allowing them visa-free travel, reports AP.

The scandal first surfaced last week after it emerged that 43 out 45 people who had traveled to Hannover, Germany, in September to attend an environmental workshop never returned home.

The workshop had been organized by the ruling party-run municipality of the Yesilyurt district in Turkey’s eastern Malatya province, which also reportedly arranged for the attendees to be issued special Service Passports. Those are reserved for public servants or for others travelling on official business.

Turkish media reports said members of the group had paid up to 8,000 euros ($9,620) each to be taken to Germany through the scheme.

Last week, authorities removed four people from office as part of the investigation, including the deputy governor of Malatya.

On Monday, an Interior Ministry statement said it had widened its investigation into scandal to include six more municipalities which may have similarly helped smuggle people to Europe by arranging special passports under the pretext they would be used for city-arranged official travel, including to participate in folk dancing shows or other cultural programs.

The ministry also said it was suspending issuing the special state passports to those who are not public servants.

It was not immediately clear how many people may have benefitted from the alleged scheme.

PATurkey is investigating reports by opposition media that Turkey’s  Religious Affairs Directorate, the nosy Diyanet, too, may have used the same scheme to generate cash.