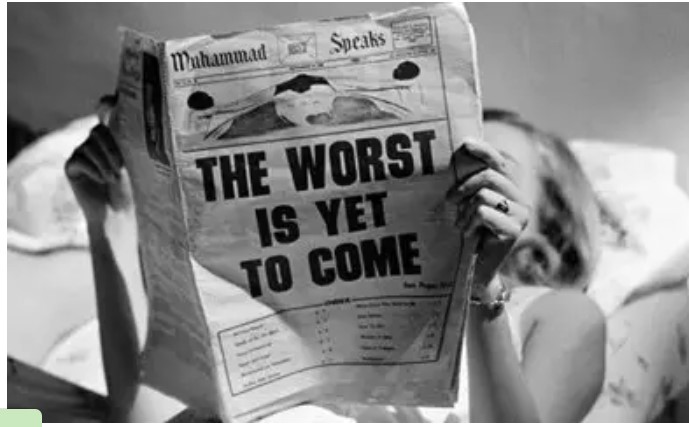 Turkish Lira is about to close this week’s trading in Istanbul, at 8.8750-88 vs the American dollar.  Premature rate cuts, a sell-off by Foreign Financial Investors and signs of a new dispute with US regarding Russian made S-400’s, drive currency weakness, which is almost certain to become irreversible over winter months.

According to Reuters “ The lira, prone to abrupt depreciations and an emerging markets laggard for several years, weakened beyond a previous record…. bringing its loss this year to more than 16%.

However, Kavcioglu was quoted as saying on Monday the reason for most of the lira’s depreciation this month was statements by the U.S. Federal Reserve, adding there were no grounds for the currency to see further sharp falls”.

Central Bank (CBT) head Kavcioglu has no independence from President Erdogan, who demands lower rates to stimulate the economy.  CBT will oblige, cutting policy rates from 18% to 15% by New Year or thenabouts, boosting inflationary pressures and reducing carry on the exchange rate.

Erdogan risking another sanctions battle with US Congress

“Turkey could work with Russia to develop jet engines, warplanes and space technology, Recep Tayyip Erdogan has said as he signaled deeper co-operation with Moscow after meeting Vladimir Putin.

In comments likely to alarm his nation’s NATO allies, Turkey’s president said that he and his Russian counterpart used a “sincere and productive” meeting in the Black Sea resort of Sochi on Wednesday to discuss possible joint defense and security projects, including building further Russian nuclear reactors in Turkey”.

Turkey is unlikely to finalize orders for additional Russian made high-tech military gadgets soon, but Erdogan’s defiance of NATO discipline is very probably to raise the ire of the US Congress.  Even news of Congress priming for new CAATSA sanctions on Turkey could undermine the exchange rate, by pushing residents savers away from TL to gold and FX deposits.

Turkey’s August  trade deficit narrowed to $4.26 billion last month, the Turkish Statistical Institute said on Thursday, almost flat vs 2021 July. With August tourist income impaired due to forest fires, Turkey will witness a widening current account gap as 2021 advances.  As tourists leave for winter, the rally in gas, oil and coal prices is exerting pressure on the TL, too. It is not clear how much  the energy bill will rise in the winter, but from a currency valuation perspective, this is not the main problem. The administration will have to reflect some of the input price surge to producers and consumers, inevitably raising headline inflation.

Turks may have short memories, but the rich who control more than 50% of the deposit base will remember “the Horrible ‘90s” when currency depreciation begat inflation, creating a vicious spiral.

Already, many large investment banks and Turkish brokers are updating their year-end dollar/TL forecasts.  The consensus, as I see it, is rising from TL9.00 vs dollar, to 9.25-9.50 range.

TL is yet to see a bottom and the slide could turn into an economic calamity, if Erdogan insists on foolish economic and diplomatic ventures which destroy confidence first in the country, then in financial markets.