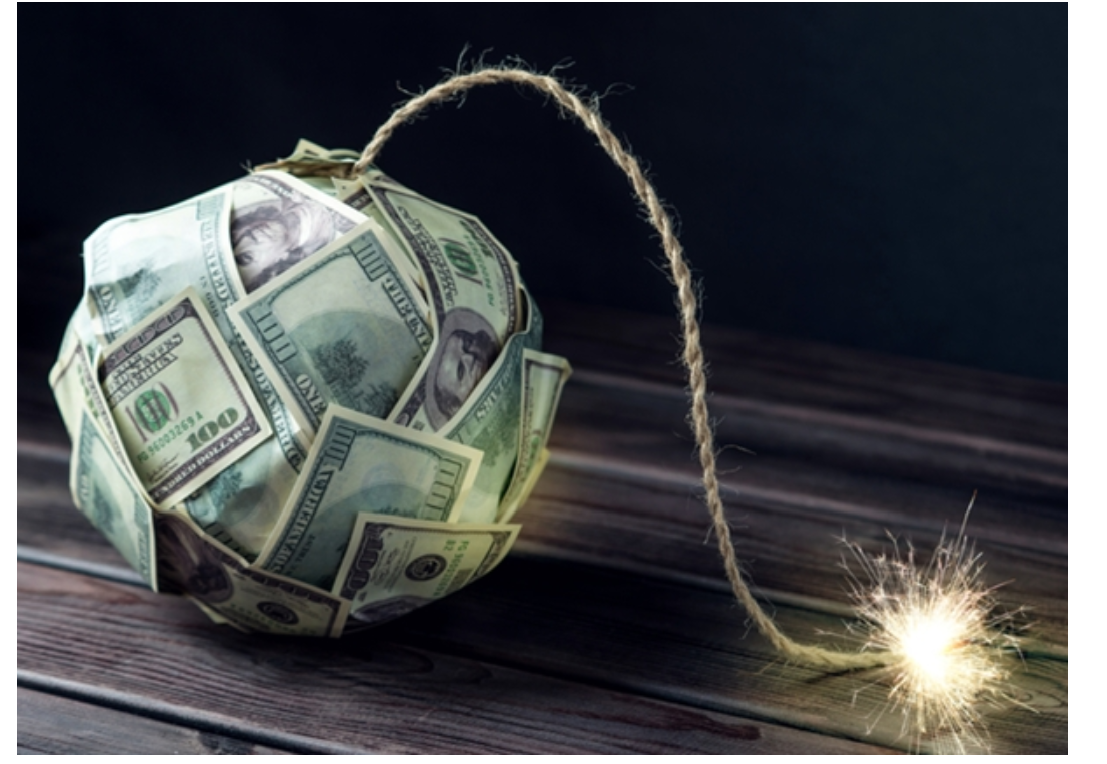 President Erdogan found time to “instruct those who know that this message is for them” to lower interest rates” amidst a hailstorm of criticism for his administration’s  mismanagement of response to wildfires.  TL was the best performing EM currency in July, until July CPI print, released on August 3, exceeded consensus, reaching 18.95%.  Nevertheless, most Turkish political commentators don’t anticipate a rate cut in 12 August Central Bank MPC meeting.

According to al Jazeera, options traders now see a 54% probability that the lira will weaken to 9.5 per dollar at the end of the year, which would eclipse the record low of 8.8008 reached in early June.

“It’s not today’s move, but that period of strength, which was the aberration,” said Tatha Ghose, a senior emerging-market economist at Commerzbank AG in London, who expects the currency to slide to 10 per dollar by year-end.

Central Bank Governor Sahap Kavcioglu has so far looked past the president’s calls for looser policy and held benchmark rates unchanged at 19% since March. While that’s among the highest rates in the developing world, it’s done little to cool inflation which is running at the fastest pace in more than two years.

Now, with Erdogan’s ratings hurt by a limping economy and the government grappling with mounting criticism over its flailing response to Turkey’s worst wildfires in decades, the pressure to cut interest rates on Aug 12 is growing.

For its part, the Central Bank has promised to keep policy rates above actual and forecast inflation. July consumer prices accelerated to 18.95%, just shy of the one-week repo rate, in principle reducing the likelihood of a summer interest-rate cut sought by the president.

Still, for investors and savers who have seen their returns practically wiped out by rampant price growth, Erdogan’s latest interjections have raised the prospect of more political meddling in monetary policy. He fired three previous central bank governors, spurring an exodus of capital that has weighed heavily on the lira of the years.

The central bank “has been far more disciplined than everybody feared, though it’s the inflation data that is handcuffing them,” said Edwin Gutierrez, the head of emerging-market sovereign debt at Aberdeen Asset Management in London, adding that it will probably relent to the president’s demands before year-end, even if not right away.

In its 3rd Inflation Report of the year, made public in the last week of July,  the Central Bank raised its year-end inflation forecast, but projected a significant drop in price growth in the final quarter that could open a window for the interest-rate cut later in the year.

The currency is down more than 12% against the dollar since December, the worst performance in emerging markets after Argentine’s peso.

“The orthodox policy move for the central bank in a period of rising inflation would be to raise rates,” said Todd Schubert, head of fixed-income research at Bank of Singapore Ltd. “Unfortunately, this hasn’t always occurred in Turkey, with the resulting and probably expected outcome of ongoing weakness in the lira.”

Prod Yalcin Karatepe of University of Ankara told Deutsche Welle that Erdogan has a fixation on the erroneous theory of lower interest rates begetting lower inflation. The famous Turkish economist adds that there are no institutional checks and balances or trusted advisors to dissuade him from this “idee fixe”

Why is President Erdogan insisting on a theory that no-one, including his advisors believe?  One of Turkey’s most senior Ankara correspondents Mr. Murat Yetkin claims he is losing touch with reality, an opinion which is finding supporters in the press.

All this being said, most Turkish commentators don’t believe Central Bank will cut interest rates in its 12 August MPC meeting, betting that Erdogan was once again pandering to the domestic audience. Daily KARAR columnist Oğuz Demir adds that “the recipient of the message” is actually the AKP rank and file, which is being mobilized for snap elections.

One way or other Erdogan has become the foremost factor of instability for Turkish economy and politics. The question is not when the opposition will gather the votes to topple him, but when his party will realize he is a dead end.