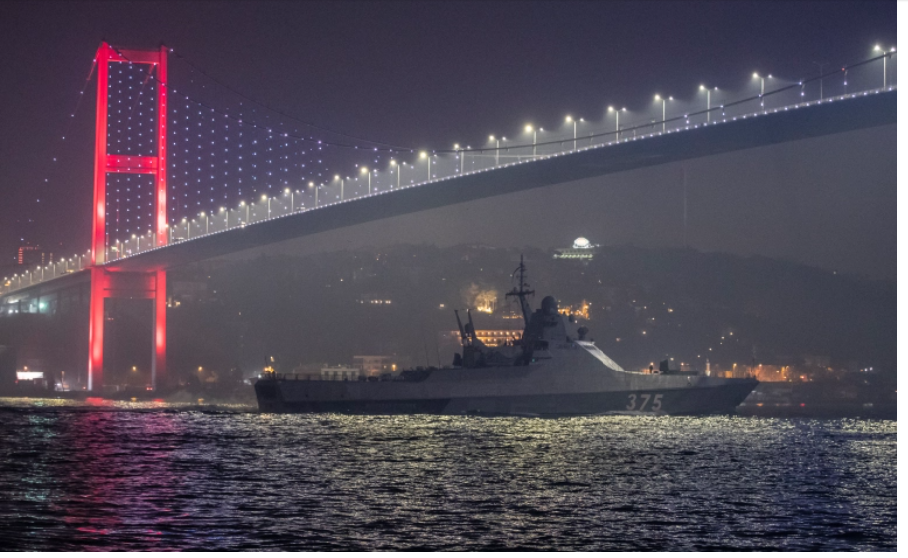 The Joint Coordination Center (JJC) established in Istanbul to oversee Ukrainian grain exports has allowed 122 ships to move from and to Ukraine for grain shipment since Aug. 1.

After anchoring for inspection at the Black Sea entrance of Türkiye’s Istanbul Strait en route to different countries of the world, including Ireland, South Korea, Lebanon, England, Italy, Iran, Djibouti and China, the ships have mainly carried corn and wheat.

Egypt is the top wheat importer from Ukraine with Indonesia following, then comes Türkiye, Yemen and the Philippines.

Checks on ships by inspectors seek to ensure that outbound cargo ships carry only grain, fertilizer, or food and not any other commodities and that inbound ships are not carrying weapons.

On July 22, Türkiye, the U.N., Russia and Ukraine signed a deal in Istanbul to reopen three Ukrainian ports for the export of Ukraine grain, which had been stuck for months due to the Russia-Ukraine war.

Around twenty million tons of grain were stuck in Ukraine, as a result of the blockade imposed by Russia on Ukrainian ports after the start of the war on Feb. 24.

The JJC was officially launched on July 27, comprising of representatives from the three countries and the U.N. to enable safe transportation by merchant ships of commercial foodstuffs and fertilizers.