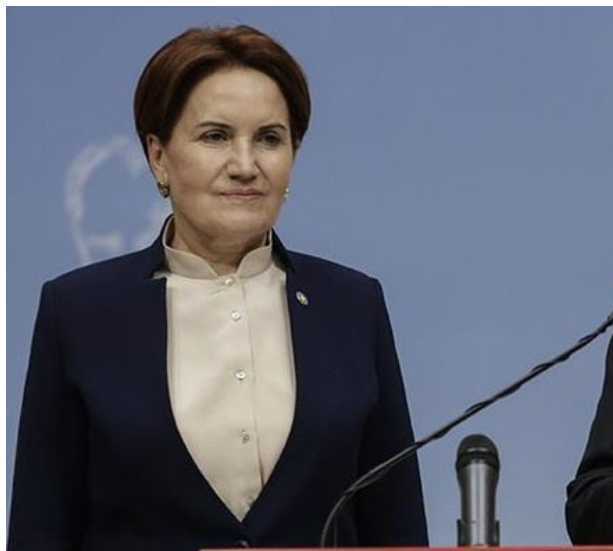 “They have started to take such dangerous steps that we follow the developments with concern,” she said at her party’s parliamentary group meeting.

Akşener suggested that Erdoğan could not solve economic problems in the presidential system.

Inflation in Turkey has reached the sum of the inflation in major European countries, the politician said.

She called for early polls and pledged to resolve the current problems of Turkey.

“We know that the state has sufficient power and resources to provide housing services to all students. Dormitories will be free under the rule of the İYİ Party. Dormitory meals will be free and healthy,” Akşener stated.