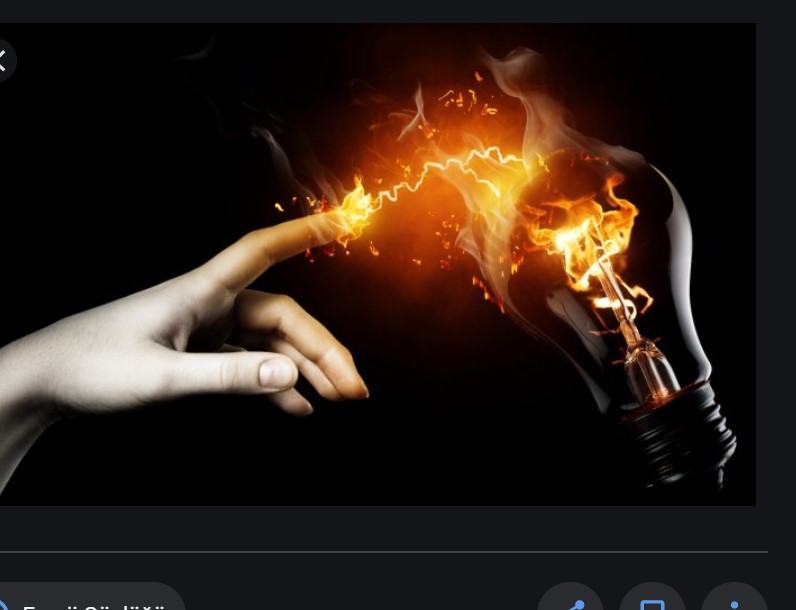 Turkey’s Karadeniz, which supplies electricity to Lebanon from power barges, said on Tuesday Beirut must halt legal action to seize its vessels and sort out arrears or it will shut down supplies to the country that is mired in a financial crisis.

A Lebanese prosecutor issued a decision last week to seize the barges and fine the firm after TV channel al-Jadeed reported corruption allegations tied to the power contract.

The firm denies the charges and said at the weekend it had not been paid for 18 months, a period coinciding with Lebanon’s financial crisis.

A spokesperson for Karpowership, a unit of Karadeniz that operates the floating plants, issued the demands after Lebanon’s finance ministry cited a politician saying the country could face “total darkness” if the company shut down supplies.

Even before the economic crisis, Lebanon was unable to meet power demand, forcing many people to rely on private generators. Daily power cuts have been growing steadily longer, lasting much of the day in Beirut, before the latest threat to supplies.

Lebanese lawmaker Nazih Najem was quoted saying Turkish power supplies could be halted from the end of this week.

Lebanon’s economy has imploded under a mountain of debt, leaving the government struggling to find foreign currency to meet payments for even basic food requirements and other import needs, including fuel to run its inadequate power stations.

The Karpowership spokesperson said Lebanon must halt action by a prosecutor to seize the company’s barges and must draw up a plan to settle arrears.

The ministry said Karadeniz had threatened to disconnect supply amounting to about 400 megawatts (MW), saying this would reduce generation capacity to 900 MW, well below demand that by some past estimates is more than three times that level.