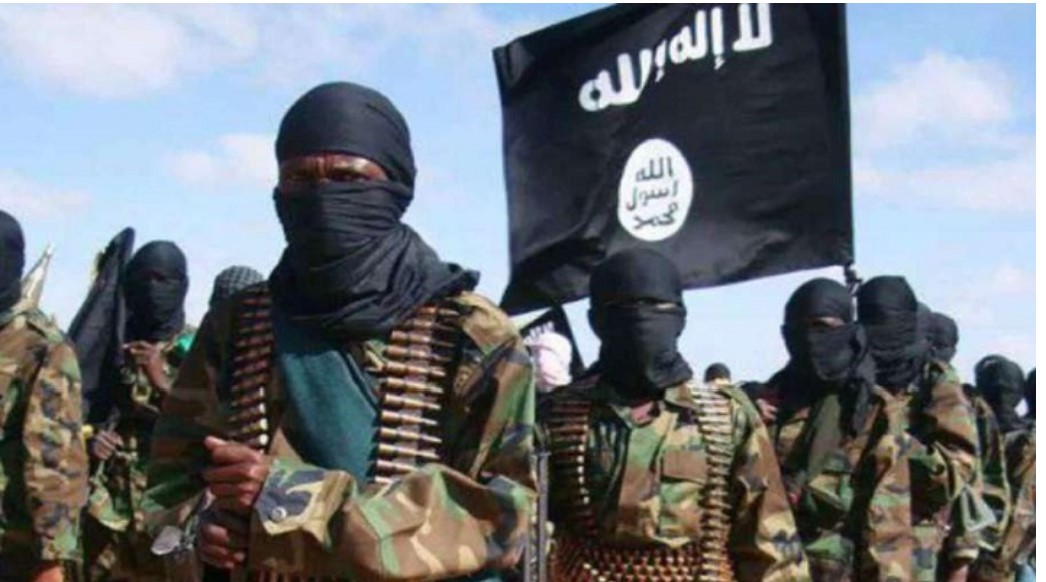 Iraq has captured Sami Jasim al-Jaburi, the alleged finance chief of the Islamic State (ISIS) in an operation in Turkey, AFP reported on Monday.

Jaburi, who was sought by the United States with a $ 5 million bounty on his head, was captured and arrested, the agency said, citing a senior Iraqi military source.

Iraqi Prime Minister Mustafa al-Kadhemi also announced via Twitter that Jaburi was arrested by the intelligence services in a “complex external operation, outside the borders of Iraq,” AFP said. Al-Kadhemi did not name the location, it said.

Al-Jaburi was labelled as a “specially designated global terrorist” by the U.S. Treasury Department in 2015.

According to the U.S. Rewards for Justice programme, al-Jaburi is a senior leader of ISIS and a legacy member of ISIS’s predecessor organisation, al-Qa’ida in Iraq (AQI). Muhammad al-Jaburi has been instrumental in managing finances for ISIS’s terrorist operations, the programme said.

While serving as ISIS deputy in southern Mosul in 2014, he reportedly served as the equivalent of ISIS’s finance minister, supervising the group’s revenue-generating operations from illicit sales of oil, gas, antiquities, and minerals, it said.

ISIS, founded in 2014 by Abu Bakr al-Baghdadi, seized control of parts of Iraq and Syria by the end of the same year, self-declared a so-called Islamic “caliphate,” and named its leader al-Baghdadi as “caliph.”

Over five years, ISIS took around eight million people under its control.

The Iraqi government announced its victory against the jihadist group in 2017, following a military campaign supported by a U.S.-led coalition.

The United States, instrumented the creation of the Syrian Democratic Forces (SDF), a coalition of militias dominated by the Kurdish-led People’s Protection Units (YPG), spearheading the campaign against ISIS.

But Turkey regards the YPG as the Syrian offshoot of the Kurdistan Workers’ Party (PKK), which it has been involved in an internal conflict with the country since 1984.

Differences over the SDF have been a long-standing cause of tension in U.S.- Turkey relations, leading former U.S. President Donald Trump to withdraw of U.S. troops from Northern Syria, paving the way for a Turkish military operation against the group.

In March 2019, the SDF drove ISIS out of its last redoubt in the eastern Syrian village of Baghouz.

Baghdadi ended up at a compound in Barisha just 5 km from the Turkish border. He blew himself up in a tunnel in Syria in October 2019, after being cornered when U.S. special forces raided his compound in Syria’s northwestern province of Idlib.

ISIS sleeper cells still remain and launch attacks, against both the security forces and civilians in Iraq and Syria.