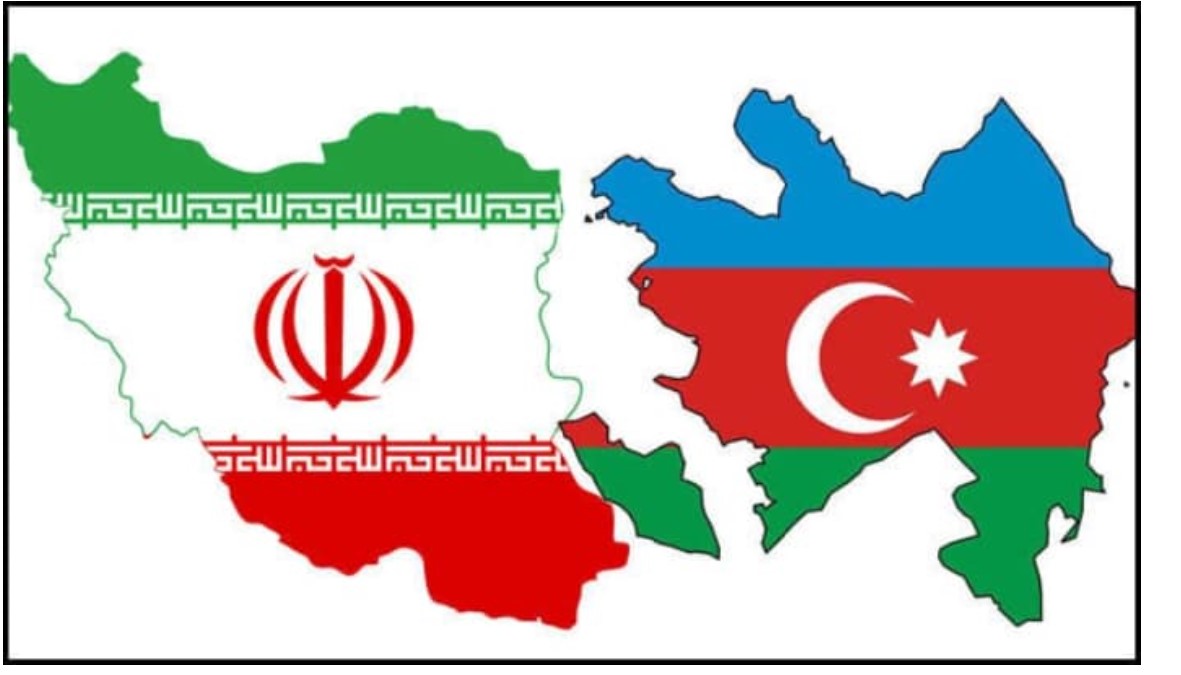 DUBAI (Reuters) – Iran started military exercises near its border with Azerbaijan on Friday as tensions between the two neighbours rose over issues including Baku’s relations with Tehran’s arch-enemy Israel.

Iranian state media said the exercises involved armoured and artillery units, as well as drones and helicopters. They kicked off near the Poldasht and Jolfa border crossings with Azerbaijan.

Iran has long criticised Azerbaijan’s military ties with Israel, which include purchases of Israeli arms. Tehran has also been wary over nationalists in Turkey and Azerbaijan fanning secessionist tendencies among its Azeri minority.

After Azerbaijan’s President Ilham Aliyev reportedly voiced “surprise” over the planned exercises, Iranian Foreign Minister Hossein Amirabdollahian said on Thursday that holding military exercises by a state within its territory was part of its national sovereignty, Iranian state media said.

Referring to an Israeli presence along Iran’s borders, Amirabdollahian told the new Azeri ambassador: “Iran does not tolerate the Zionist regime’s activity against its national security and will take whatever action is necessary,” state media reported.

According to the Stockholm International Peace Research Institute (SIPRI) think tank, Israel provided Azerbaijan with some $825 million in weapons between 2006 and 2019.

Separately, Iran on Friday denounced a visit by Israel’s foreign minister to Bahrain to mark the establishment of relations, saying the trip left a stain on the Gulf Arab state’s rulers that “will not be erased”.

TRT World:  Why is Iran deploying troops on its border with Azerbaijan?

First, Iran was not happy about the way the Forty-Four Day War between Baku and Yerevan on the Nagorno Karabakh conflict ended last year with Baku’s victory, gaining much of the region back from Armenian occupiers. From the very beginning until now, Tehran has silently backed Armenians against Azerbaijanis while Azerbaijan has a Shia majority like Iran.

There were a number of reasons for Tehran’s support to Yerevan, but one of them is related to Iran’s trade route across West Asia. Through formerly Armenian-occupied Karabakh, Iran was able to reach Russia and West Asia mostly without paying any customs for its trucks and other transportation means, according to Fatima Karimkhan, a Tehran-based journalist.

Following the war, Azerbaijan, gaining much of Karabakh territory, has put “pressure on Iran’s access to West Asia” by restricting and charging Iranian transportation across Karabakh to reach Armenia, Karimkhan tells TRT World.

After taking control of much of Karabakh, Baku began showing its uneasiness toward Iranian trucks. “Step by step, we began controlling the road across our Azerbaijani territory [going to Karabakh] and the number of [Iranian] trucks eventually diminished to zero,” the president said.

Apparently, Aliyev’s recent remarks, too, made Tehran angry. “What Aliyev recently said was very much offensive from the perspective of Iran’s public opinion,” says Karimkhan. Stopping Iranian trucks by Azerbaijan is something Iran finds unacceptable, threatening Tehran’s trade security across West Asia, according to Karimkhan.

“Iran with this military exercise is showing its seriousness about the road connection to Armenia and West Asia,” she adds.

Second, Iran has also been concerned about its large Turkic population, most of which is Azerbaijanis. Some believe that Iran’s Turkic-origin population, which includes Turkmen, Qashgais and other Turkish-speaking groups, might amount to nearly 40 percent.

Many Azerbaijanis call Iran’s north southern Azerbaijan, where nearly 20 million Azerbaijanis live according to different estimates. Some Azerbaijani nationalists and intellectuals have long defined both northern and southern parts as culturally and socially identical, arguing that they should be joined under a political union.

All these also make Tehran nervous. The Shia-majority country’s nervousness was increased by recent trilateral Turkey-Pakistan-Azerbaijan drills, which could encourage its ethnic Azerbaijani population to show more opposition to Tehran to Iranian thinking, says Matthew Bryza, the former US ambassador to Azerbaijan and a senior fellow at the Atlantic Council.

“Iran is deploying its military along its border with Azerbaijan in response to trilateral military exercises being conducted by Azerbaijan, Turkey and Pakistan,” Bryza tells TRT World.  “It is also signalling to its ethnic Azerbaijani community, which predominates northern Iran that it should not look at military drills as some sort of opportunity to foment unrest. There is a great interest by the ethnic Azerbaijani population of northern Iran in Azerbaijani operations in the recent Forty-Four Day War against Armenia,” Bryza views.

The leadership in Tehran might increasingly worry about the prospects of ethnic Azerbaijani separatism after Baku’s victory over Yerevan, according to Bryza. “Mostly, Iranian military deployment along the Azerbaijani border is an internal signal [to Iranian Azerbaijanis],” Bryza says.

Karimkhan, the Iranian journalist, also thinks that there is an internal dimension regarding Tehran’s recent military drills. A lot of Iranians, who share videos and pictures of Iran’s military vehicles moving into the country’s northwestern border, “are excited” that military exercises show the country’s determination to defend its “territorial integrity”, she says.

While she thinks the idea of unification of two different parts of Azerbaijan is “just propaganda”, most people in Iran “don’t look at this in this way”, she says. “They think these unification voices could go further, so they very much support military exercises along Iran’s border with Azerbaijan right now,” she adds.