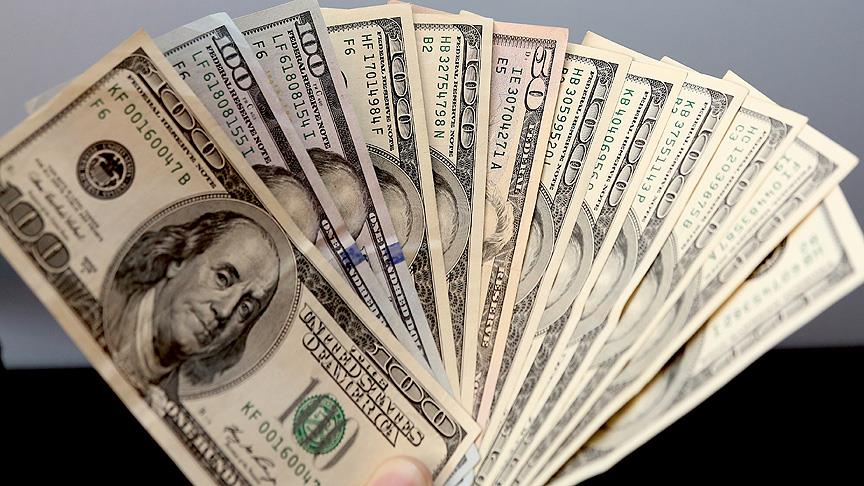 Huge Gulf funds are eyeing possible investment opportunities in Turkey, from agriculture to tourism and industry. The funds, including those from Qatar, the United Arab Emirates (UAE), Bahrain and Saudi Arabia, plan to invest around $8 billion (TL 109.07 billion) in the country this year.

The latest visit from President Recep Tayyip Erdoğan to the UAE, which was dubbed the start of a new period in bilateral relations, further stimulated the investment opportunities regarding Turkey.

The pre-deals for investments to be made in companies operating in sectors such as agriculture, defense and industrial production, technology, petrochemicals, transportation and infrastructure, tourism and the health sector, have already been sealed.

While northwestern Kocaeli, Bursa, Yalova and Istanbul provinces came to the fore for industrial investments, southern Antalya and the central Konya and Aksaray provinces are set to take the significant share of the agricultural investments.

The investments regarding the tourism industry will mostly focus on western Muğla and Izmir provinces, and the provinces of Kocaeli and Izmir also separately come to the fore with petrochemical investments.

Recalling that Middle Eastern funds have invested $12 billion in the real economy in the last two years, Middle East Economic Platform head Erdin Özel said that they are now planning an investment of $8 billion in total for this year.

“Preliminary agreements have been signed for most of these investments. This figure does not include BIST and swap agreements,” he said.

Other parties interested in Turkey, include the Abu Dhabi Investment Authority (ADIA), worth approximately $650 billion; the world’s third-largest wealth fund, Sama Foreign Holding, affiliated with the Saudi Arabian Monetary Agency; the Emirates Investment Authority; the UAE-owned International Petroleum Investment Company, with a market value of $5 billion; the Bahrain-based investment bank Gulf Finance House; the Investment Corporation of Dubai, worth over $300 billion; and the Kingdom of Bahrain’s sovereign wealth fund, the Mumtalakat Holding Company.

Having moved to put years of tense relations behind them, Turkey and the UAE have opened the doors to a new phase in bilateral relations marked by deeper economic cooperation after a yearslong rift. Erdoğan’s two-day return visit followed a trip by the crown prince to Ankara in late November that marked a significant move toward overcoming disputes.

The agreements were signed when Erdoğan and the ruling emir of Qatar, Sheikh Tamim bin Hamad Al Thani, met in Doha to co-chair the seventh meeting of the Turkey-Qatar Supreme Strategic Committee.

Gulf fund companies are also planning to invest $1.5 billion in companies in the transportation sector. The Emirates Investment Authority, the International Petroleum Investment Company and the Gulf Finance House are seeking partnerships in the petrochemical and transport infrastructure technologies sectors.

Aiming to invest $500 million in tourism, the Investment Corporation of Dubai, Sanabil Investments and the Mumtalakat Holding Company are negotiating for hotel and health tourism investments in Izmir and Muğla.

Özel further explained that the investments are to be made directly to the industry and real sectors.

“They will be made to companies providing services in the energy, defense industry, petrochemical and transportation infrastructure services sectors, especially in agriculture and food,” he said.

Stating that Turkey has drawn attention – especially with its successful performance in exports and its new economy model, Özel said, “Our country has become the investment base of the world thanks to its strategic location.”