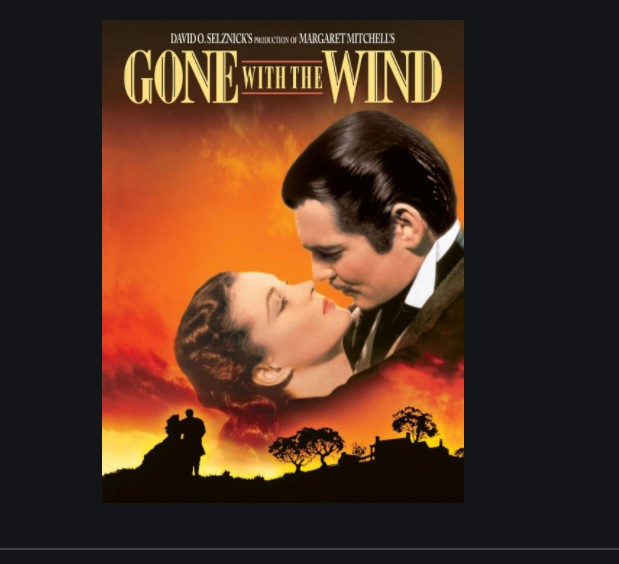 Turkey’s daily coronavirus infection numbers have soared above 50,000 and President Tayyip Erdogan is likely to order a tightening of restrictions this week ahead of the vital tourism season, a senior government official said.  Mrs Nuray Babacan, a veteran journalist for pro-government Hurriyet seconded the news in her column on Saturday. Additional measures which may last at leats a month, but realistically speaking until more vaccines are secured, could spell an end to optimistic 2021 GDP growth forecasts.

Turkey ranks fourth globally in new case numbers, which peaked near 56,000 last week – a five-fold jump from early March, when Erdogan loosened social curbs in what he called a period of “controlled normalisation”.  It backfired badly.

Ankara has blamed lax public adherence to rules and virus variants for the surge, and on March 29 it announced weekend lockdowns and closed restaurant dining for Ramadan, the Islamic fasting month that starts on Tuesday.

But the official told Reuters the short-lived normalisation period did not go well and measures were set to be tightened even more after a cabinet meeting scheduled for Tuesday.

“There does not appear to be a solution other than taking much harsher measures,” the person said. Erdogan’s cabinet will act on proposals made by a government science board that meets on Monday evening, the official added, requesting anonymity.

The official said steps may include limiting intercity travel, which doctors say is key to transmission, restricting movement of those under 20 and over 65 years, and closing sports and leisure facilities.

Separate sources on the 38-member science board said some wanted a complete lockdown throughout Ramadan or failing that, restrictions on movement between cities and reductions in public transport use within cities by adjusting work shifts.

“The plan is to lower case numbers before the tourism season fully begins, because daily case numbers above 50,000 will impact tourism in a seriously negative way,” the official said.

Based on Erdogan’s March 29 announcement, restaurants may be limited to delivery and take-outs during Ramadan, while a nationwide curfew from 9 pm until 5 am and full lockdowns on weekends will continue.

Since January, Turkey has administered 18.7 million vaccinations. Some 11 million people have received a first dose, out of a population of 84 million.

Nurettin Yigit, head doctor at a specially-built pandemic hospital in Istanbul, said the shots had helped lower the average age of inpatients to below 60, lessening intensive care patients and deaths.

“We plan to have vaccinated a large proportion of the country by June. If we can advance towards this goal, this looks like being the last big wave,” he said.

Other medical experts told the press that emergency care and Covid-19 wards of hospitals in Istanbul and Ankara were fully occupied. One public health expert speaking on independent news TV Global TV said “If you live in Istanbul, don’t even think of leaving your house”.

In 2020, restrictions similar to those mentioned by the government source led to a YoY decline of 9.9% in GDP. The economy could never fully recover from the 2Q2020 blow, ending the year with a modest %1.8 real growth.  Even that success was largely due to a cheap loan boom, which was reversed after the resignation of former economy czar Mr Berat Albayrak.

Turkey grew 1.6% in 2020, far above most other EMs. That growth was due to a huge credit impulse early in 2020, which will now drag on growth in 2021, as huge base effects make the credit impulse negative in Q1 2021. Credit is never a sustainable growth model.

Erdogan’s hopes of locking down the economy now in the hopes of saving the summer tourism season are also in limbo, as Health Minister Fahrettin Koca openly complained about a dearth of vaccines, blaming supplier countries of failing to fulfill their contract.  He plans to vaccinate les than 50% of the population by June, meaning that through most of the summer Turkey will not reach herd immunity.

It  is  up in the air, whether EU and Russia will send their citizens to Turkey where chances of transmission remains high. Domestic tourism is certain to be impaired.

Currently, 2021 GDP growth forecasts range between 4.5% to 6%, which will have to be drastically trimmed, if Erdogan bites the bullet to declare stringent lockdown measures.