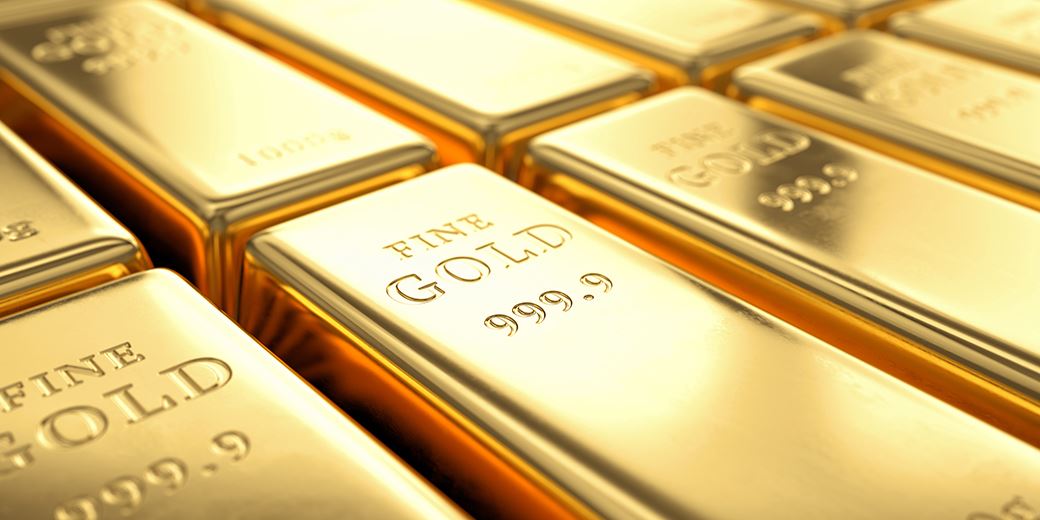 Gold prices have surged sharply in the Turkish market on Tuesday amid the conflict between Russia and Ukraine as well as the growing inflation concerns in the country.

According to Murat Ozsoy, co-founder of Biz, a financial consultancy company, the exits from “risky assets” became dominant this week due to the impact of the ongoing conflict in Ukraine.

People have been selling assets with high price volatility such as equities, commodities, and high-yield bonds, preferring safer harbors such as gold acquisitions.

Ozsoy said to local media that the upward trend in gold prices is expected to continue in the coming days, and unless good news would come from the conflict area, the gold price per ounce “will not see anything below 1,923 dollars.”

For Resat Yilmaz, who has been in the gold and foreign exchange business in the Grand Bazaar in Istanbul for about 40 years, today’s moves were “surprisingly too drastic.”

The sharp price hikes were not only seen in gold, but all other precious metals, including the ounce of silver, he evaluated the latest developments in the market to Xinhua.

In his view, in addition to the conflict between Russia and Ukraine, the expected interest rate hikes by the U.S. Federal Reserve in March may also put extra pressure on the gold prices.

“The threshold of 2,050 dollars per ounce of gold is critical. If this level will be exceeded, there may be more powerful movements. Even 2,200 levels will not be a surprise,” Yilmaz remarked.

He also pointed out that “we have seen a lot of similar episodes, and we will overcome this one too.”

Sevda Ozdemir, a 40-year-old Istanbul resident, went into debt with gold by paying 400 liras for one gram a year ago. Now she is considering how to become debt-free again under rapidly rising prices.

“I will never go into debt with gold again if I will not have to,” Ozdemir told Xinhua.

Gold has a central place in Turkish customs from birth to weddings.

Turkey’s annual inflation surged to a two-decade high of 54.44 percent in February, and the Turkish lira has lost roughly 60 percent of its value against the U.S. dollar since 2021.

The government has been trying to encourage citizens to bring the so-called “under the mattress” gold into the system with a series of measures and introducing new plans to decrease inflation.

However, authorities do not foresee a downward trend in inflation until the end of the year.

Turkey’s Treasury and Finance Minister Nureddin Nebati said that inflation is expected to remain high due to rising costs, the lagged effect of the exchange rate, and the impacts of global energy prices.

“We expect inflation to decline with determined steps at the end of the year,” he stated.