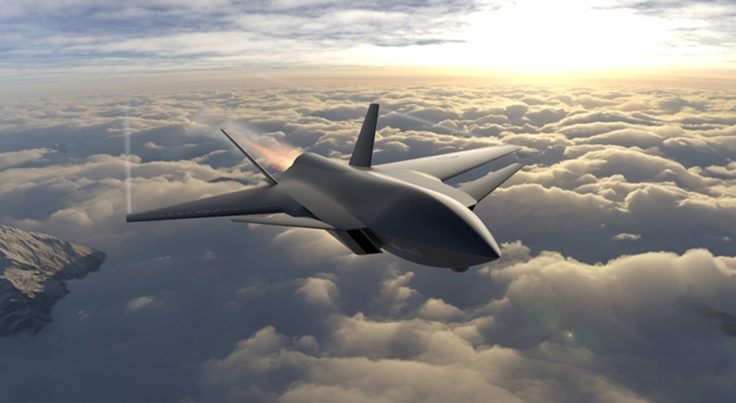 It will be capable of taking off from and landing on short-runway aircraft carriers, including Türkiye’s flagship-to-be Anadolu amphibious assault ship. The autonomously maneuvering Kızılelma will be capable of operating in tandem with piloted aircraft and may carry air-to-air missiles.