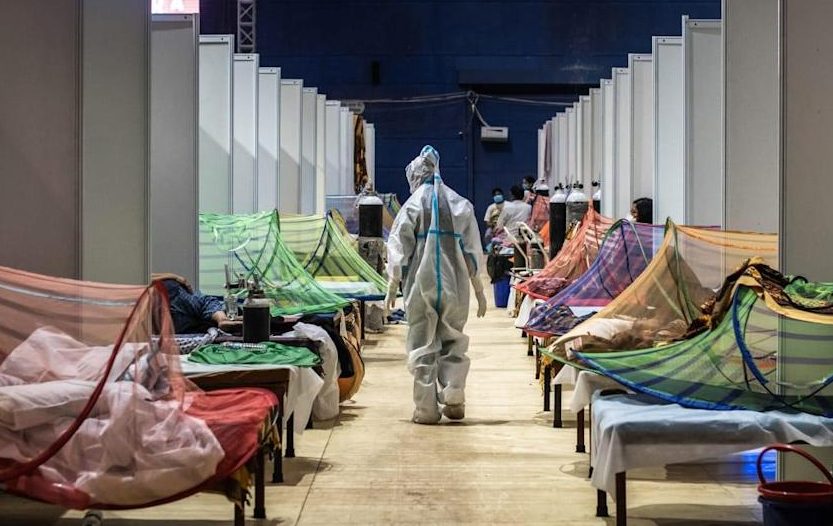 Fresh waves of Covid-19 cases in major manufacturing hubs in Asia could hit global supply chains — and that could cause inflation to rise quicker in the U.S., a business consultant said Wednesday.

Japan, South Korea, Taiwan and Vietnam are among Asian manufacturing economies that have reported a renewed Covid outbreak in the last few weeks. Products or components made in those economies are shipped globally to places as far as the U.S.

The increase in infections has come as demand for goods from the U.S. and China — the world’s top two economies — has contributed to “a really fast rise” in factory-gate prices in East Asia, said Richard Martin, managing director of IMA Asia.

Martin told CNBC’s “Street Signs Asia” that any “glitch” in the global supply chain, such as the shutdown of “key factories” across Asia could result in “a big push up in inflation.”

Inflation has been a major focus among investors who are worried that a quicker rise in consumer prices would prompt the Federal Reserve to hike interest rates earlier than expected.

The U.S. consumer price index rose 4.2% in April from a year ago — the sharpest increase since September 2008.

The Fed had previously said that any jump in inflation would be temporary given that it’s compared against last year’s pandemic-hit economy. The central bank also indicated that it would keep monetary policy loose.

To read the full article: https://www.cnbc.com/2021/05/19/asia-covid-surges-could-hit-supply-chains-raise-us-inflation-expert.html