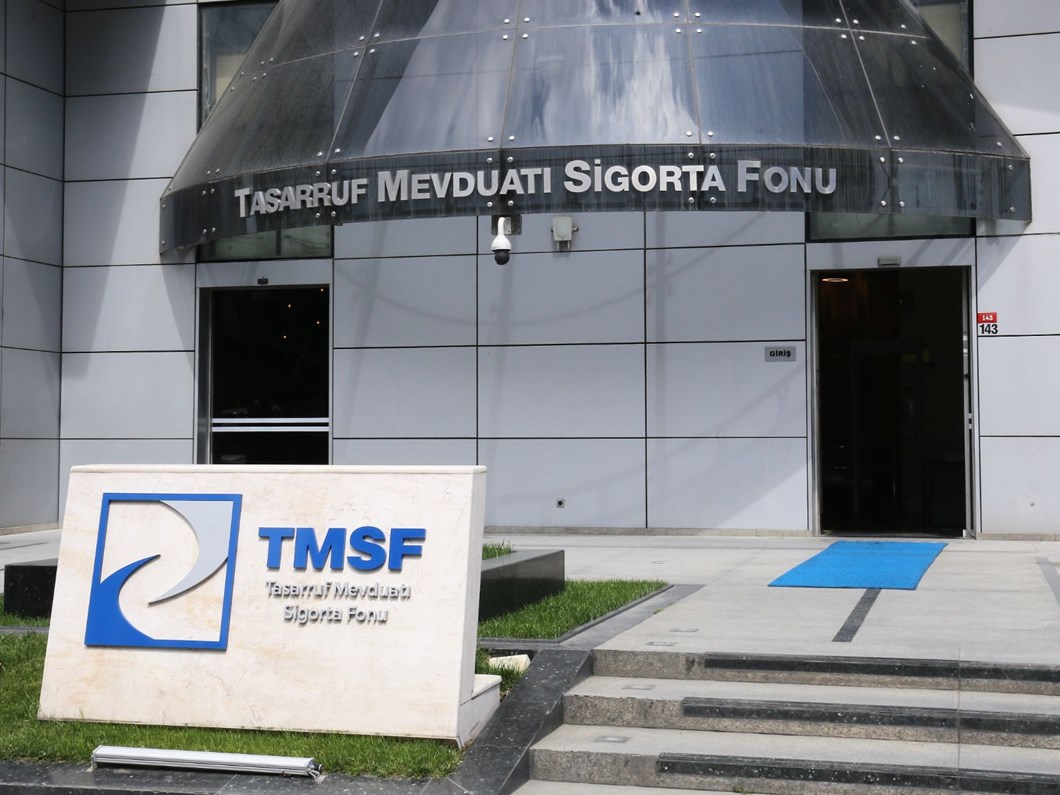 Turkish President Erdoğan replaced the chief of the Savings Deposit and Insurance Fund of Turkey (TMSF) in a latest reshuffle of the management of key economic and financial institutions.

Erdoğan hired Fatin Rüştü Karakaş as head of the institution, which oversees fund management and insurance in the Turkish banking system, according to a decision published in the government’s Official Gazette on Thursday. He succeeds Muhiddin Gülal.

Erdoğan began hiring and firing the managers of state-owned economic bodies by decree after acquiring vast new executive powers at presidential elections in 2018. He has sacked three governors of the central bank in two years as part of the overhaul.

The TMSF acted as a central executive institution to manage banking assets under an International Monetary Fund rescue deal for Turkey following a financial crisis in 2001. But the government has increasingly used the body to seize and manage companies in a range of sectors away from outside supervision.

In a report on Turkey’s economic reform programme in April, the European Commission said the TMSF has acted as a disruptive influence on the smooth running of a free market, with the acquisition and management of companies remaining non-transparent.

As of Sept. 30, 2020, 804 companies with a total asset value of 7.5 billion euros had been placed under TMSF trusteeship, down from 815 companies in February 2020, the commission said. “Neither a schedule for resolving the release of all companies from trusteeship nor appropriate, effective and timely means of legal redress are in place,” it said.

Karakaş is a former deputy chief executive officer of Şekerbank and has previously served on the board of Turkey’s banking regulator. He joined the TMSF’s board in 2019.