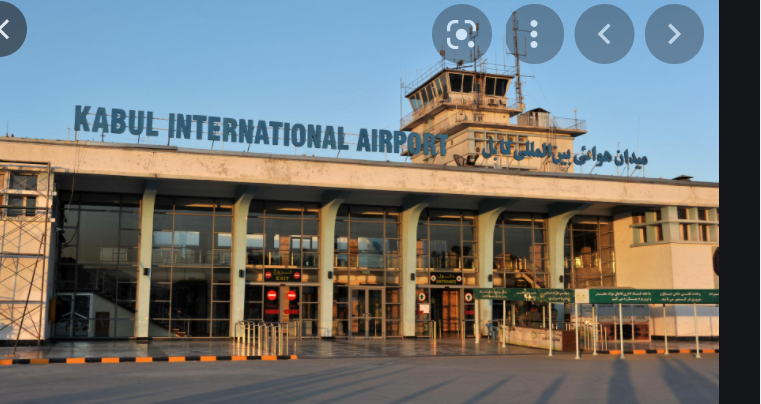 Turkish President Recep Tayyip Erdogan has called on the United States to meet “conditions” including financial, logistical and diplomatic support, so that Turkey can run and guard Kabul airport after other foreign troops withdraw from Afghanistan.

Erdogan, speaking in a televised address on Tuesday from Northern Cyprus, acknowledged that the Taliban had reservations but said Turkey would nonetheless carry out the mission as long as the US, a NATO partner, meets three specific Turkish requirements.

The conditions are US support in diplomatic relations, the handover of logistical facilities, and financial and administrative backing.

“This process will also be discussed with the Taliban,” he said, adding that the group had previously negotiated with the United States and “should hold these talks much more comfortably with Turkey.”

He stressed that Turkey has always stood with Afghanistan, saying “imperial powers” have been there for decades, including in the past 20 years — an apparent reference to the U.S. deployment that is drawing to a close.

On Monday, Erdogan called on the Taliban to end its “occupation of its siblings’ lands” and said the Taliban’s stance in Afghanistan did not fit how Muslims should treat other Muslims.

The Taliban have been taking strategic border posts and pushing to gain territory in recent weeks, driving tens of thousands of Afghans to flee their homes. Many have been trying to cross to Turkey, with more than 1,450 migrants found by authorities in eastern Van province.

An agreement on the protection of the airport has become increasingly urgent as the final withdrawal of the remaining 2,500-3,500 U.S. troops and 76,000 allied NATO soldiers nears a conclusion.

NATO-member Turkey has over 500 troops in Afghanistan and already plays a significant role at the airport but the troops have not served on combat missions.