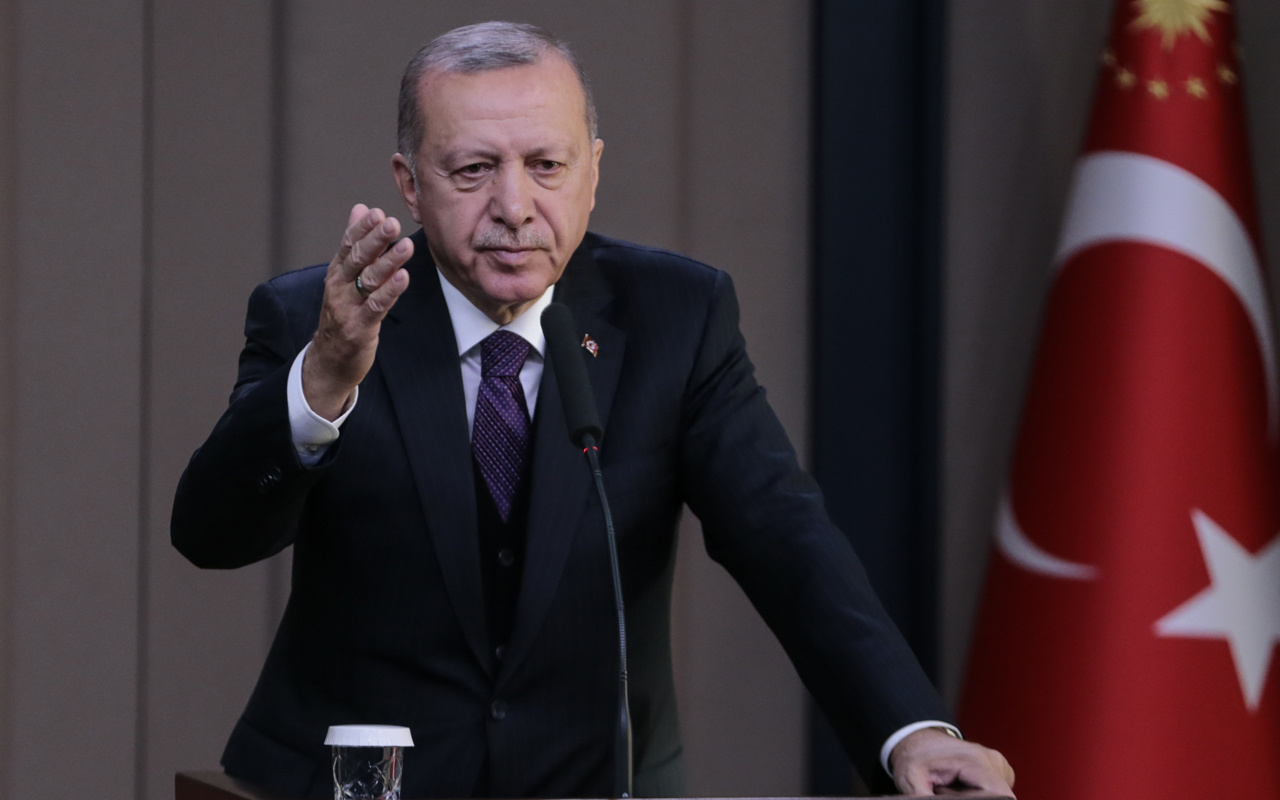 Turkish President Erdoğan said a declaration by over 100 retired naval admirals at the weekend smelled like an attempted military coup and the main opposition party was directly behind it.

A total of 103 former admirals published a declaration on Saturday night, denouncing the AKP for “opening up discussion on the Montreux Convention” and for Islamising the army, citing an active-service rear admiral’s visit to the leader of an extreme religious sect.

Erdoğan said the main opposition CHP and its leader Kılıçdaroğlu were behind the statement. The Montreux Convention was signed in 1936 and gave Turkey partial control over the Bosporus and Dardanelles straits.

“At the centre of these retired generals is the CHP itself,” Erdoğan told members of his AKP on Wednesday in a speech at the parliament in Ankara. The CHP is trying to play down the declaration, which smells of a coup attempt, he said.

“Unfortunately, retired admirals take the instructions from their commander-in-chief Kılıçdaroğlu. It’s already there his signature, he’s the signer.”

“We had cut consumer inflation down to 6.2 percent from 29.7 percent in 2002. We are committed to reducing inflationback to single digits, which has increased somewhat recently. We will achieve this” he said.

Erdogan said the share of interest payments in Turkey’s budget has declined in 2020, adding that they are committed to reducing interest rates to single digits. He claimed that the volatility and devaluation of the Turkish Lira, which began on March 19th following the dismissal of the central bank governor Agbal, had no economic basis.