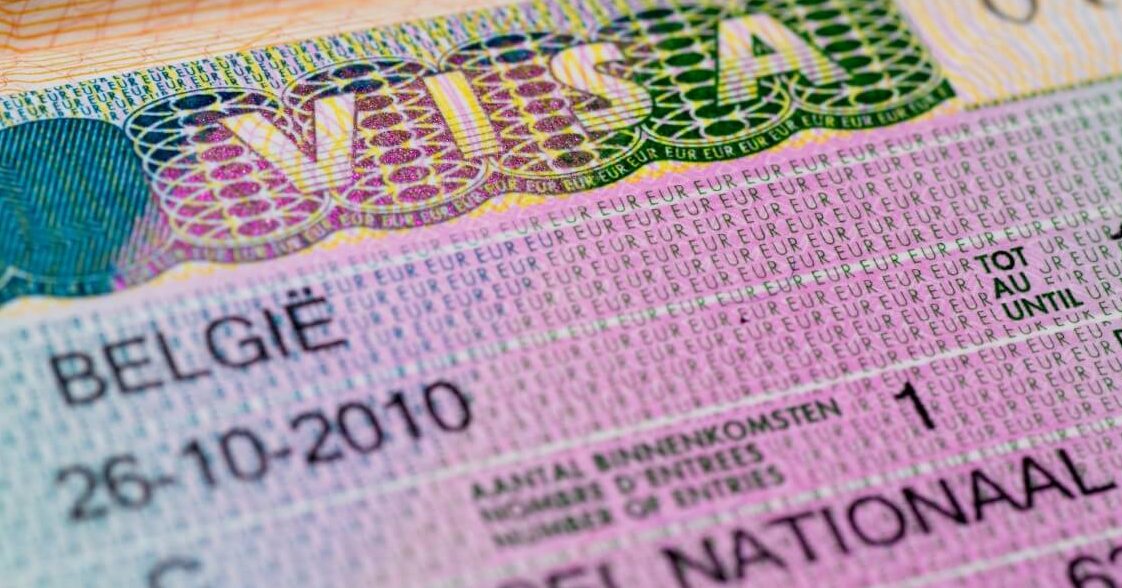 Türkiye has been critical of the EU member states that Turkish citizens face serious problems with the duration of their Schengen visa applications during their trips to European countries. The missions have been considerably prolonging the visa appointment dates and making the process more difficult by demanding excessive amounts of documentation.

Within the scope of the intense contacts of the ministry with the diplomatic representatives of the EU countries for a while, three meetings were held in Ankara, clarifying the steps to be taken in the upcoming period regarding visa facilitation for Turkish citizens.

One of the three meetings was held especially to give priority to exchange program students who have difficulty in obtaining a visa.

“We will try to increase the number of our personnel and receive technical support from intermediary visa agencies. We will also open an emergency visa channel, especially for the business world and students,” the embassies in Ankara pledged.

Providing the information that there had been 1.2 million visa applications to European countries on average, ministry officials noted that this number fell to 200,000 in 2020 due to the pandemic, and on top of that, many EU countries closed their visa units or reduced their personnel.

They also pointed out that the total number reached 3.5 million this year together with those who did not apply for a visa for two years and postponed their education, visit, trade and tourism purposes.

One of the most important reasons for rejections is random application and incomplete documentation, the embassies suggested.

The problems with Spain, Italy, France and England were previously resolved to a large extent, as the time to get an appointment for an English visa was reduced to a few days and the time for the applications to be finalized to three weeks.

However, problems with Germany still continue, though it is the country where Turks apply for visas the most for various reasons.