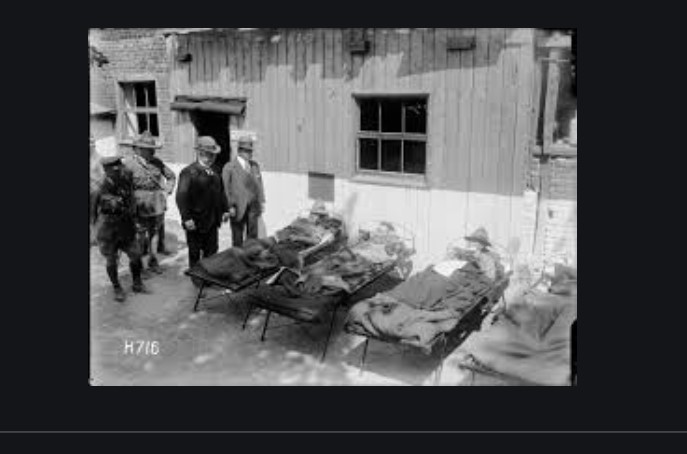 From an investment perspective, Emerging Markets (EM) are turning out to be the big disappointment the year. All major asset classes in EM category are underperforming their peers in Developing Nations YTD.  Even the currency of fast-growing China, yuan has fallen 6% vs the dollar. JP Morgan, Citi and Morgan Stanley are throwing in the towel on their glowing EM buy recommendations issued at the beginning of the year.    Soon, savvy fund managers will be picking and choosing among the wreckage called Developing Nations to identify distressed assets, to pounce, when defaults start.

The conditions are somewhat akin to 2013, those unforgettable days of the taper tantrum post-Bernanke blooper, when a Morgan Stanley financial analyst coined the term “Fragile Five”  to describe  emerging market economies that are too dependent on unreliable foreign investment to finance their growth ambitions.  These countries were Brazil, India, Indonesia, South Africa, and Turkey.

Fast forward to 2021, and US bond yields and the Dollar Index are on the march again, only to take a breather on account of geo-political tensions and the shock created by the suspension of J&J jabs. There is little doubt that both will continue to rise through summer months. Therefore, fragility of those Developing Nations with weak external balances and meagre Central Bank FX reserves will soon emerge on investors’ radar.

Yet, this time it is different.  And, not in a positive sense of the phrase.  It is different because leaving aside US yields and the Dollar Index, most EMs are falling off the cliff, largely because they are withering under the assault of Covid-19.  Africa and parts of LatAm are turning into  purgatories for innocent homo sapiens to get a taste of hell, connected to ventilators gasping for a last breath of oxygen.

Allow me to propose a new phrase for those countries the assets of which will be subject to a run:  The Sick Three. These are India, Brazil and Turkey.

While countless countries have set-backs in their battle against Covid-19, I picked these three for two main reasons. First, they do have systemic importance to the EM universe. India and Brazil feature prominently in EM indices, while Turkey is likely to cause contagion, if she suffers yet another Balance of Payments breakdown. However the second reason is more important.   All three are losing the war against Covid-19, because of poor and callous political leadership bordering on crimes against humanity.

In India,  The government has mainly attributed the big rise in cases to a reluctance to wear marks and crowding, while Mr. Modi is still convening large election rallies, refusing to ban huge Hindu religious festivals.

Still, it has refused to call off a mass gathering of Hindu devotees for a festival and its ministers are addressing tens of thousands of largely mask-less people in election rallies.

A scientist at the National Institute of Epidemiology said more evidence was needed to directly link the rise in cases to the variants, but that anecdotally that seemed to be the case.

“There are in-vitro experiments which can also tell us about the infectivity, the severity, how lethal it is, etc., but those are not completed yet, they are ongoing,” said Tarun Bhatnagar.

But with crowding still common in many regions of India, “we are about to find out just how dangerous this strain is”, said Om Srivastava, head of infectious diseases at Mumbai’s Jaslok Hospital who also advises India’s worst-hit Maharashtra state.

In Brazil, Bolsonaro has backed off his criticism of COVID-19 vaccines, but he continues to attack governors attempting lockdowns and even milder measures, accusing them without proof of killing more with those restrictions than the virus itself.

COVID-19 has taken more than 345,000 lives in Brazil, second only to the United States. One in four deaths from the pandemic this week were in Brazil, where a brutal wave is overwhelming hospitals and setting records of more than 4,000 deaths per day.

“What you are dealing with here is a raging inferno of an outbreak,” said Bruce Aylward, senior adviser to the director general of the World Health Organization, in a public briefing.

For Turkey, Al Jazeera reports:  Medical professionals warn that Turkey’s COVID-19 crisis could be even more severe than official statistics suggest, as new restrictions come into effect to tackle record case numbers and Russia bans flights to the country.

President Recep Tayyip Erdogan announced new measures on Tuesday after Turkey recorded 59,187 new cases the day before, among the highest in the world per capita and more than double the daily figure reported two weeks prior.

Dr Vedat Bulut, general secretary of the Turkish Medical Association (TMA), said the government has prioritised profits over saving lives in its handling of the crisis, with cases spiralling since previous restrictions were eased in early March. He said they had been too late in redoubling measures, and as a result there had been hundreds of preventable deaths.

So far,  fund managers largely ignored  the magnitude of the Covid-19 outbreaks in Developed Nations, which have the fiscal and  monetary tools to deal with the economic fall out.

India, Brazil and Turkey don’t. Neither can their citizens work from home.  All three depend at different degrees on tourism.  All three are known for very bad income inequality and poor social safety nets.  All three are poised to experience social discord.

Very soon, the plight of their people will become the losses of fund managers and banks that lend to them.