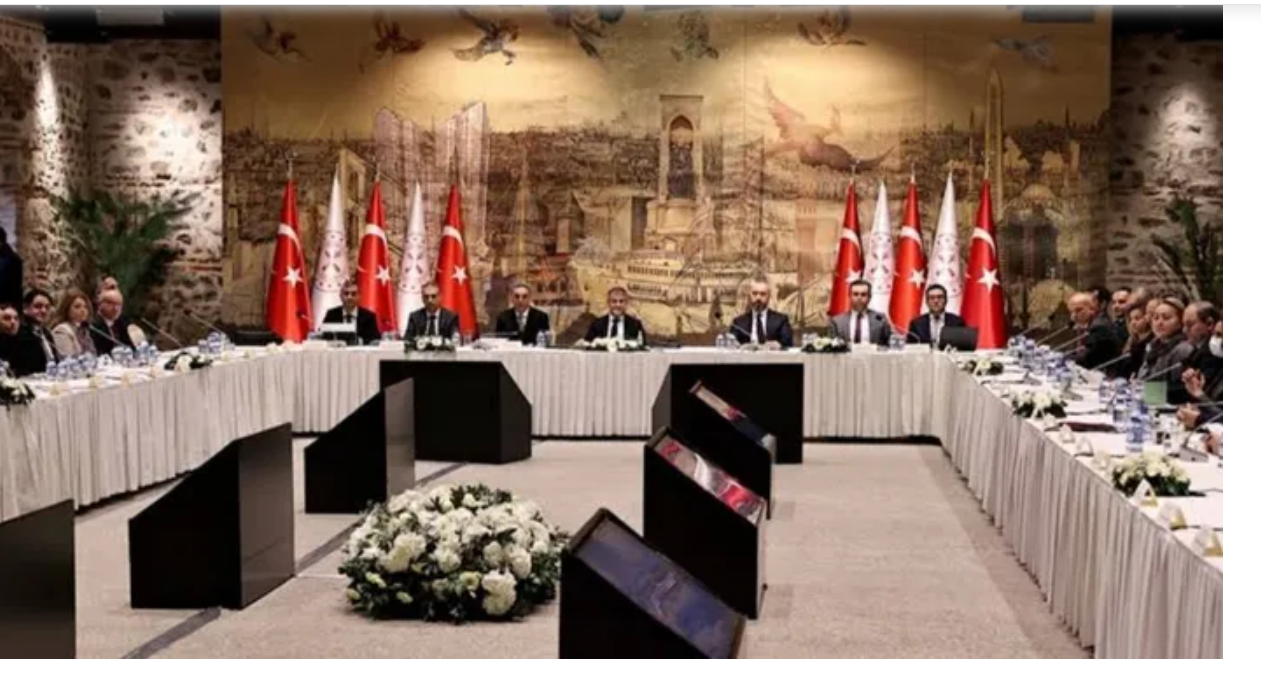 Turkish Finance Minister Nureddin Nebati told economists he expects the inflation rate to peak at about 40% in the months ahead and not to surpass 50% this year, according to people who attended.  Economist Ugur Gurses reports that he has been told participants that Nebati wants to do away with the Central Bank policy rate.  Turkey’s rookie economy czar is constantly in the headlines with his strange non-consequiturs.

According to Bloomberg, Nebati provided his most detailed outlook yet for consumer prices in 2022 during a meeting with 60 economists and analysts on Saturday in Istanbul, according to the people, who asked not to be identified because the event wasn’t public. The minister said the inflation rate may not fall below 30% until the end of the year, one of the people said. The Turkish Finance Ministry declined to comment.

Nebati previously (15 January)  forecast 2022-2023 inflation at single digits by the time presidential and parliamentary elections set for mid-2023 are held.

Speaking to heads of non-governmental organizations in Istanbul, Nebati said Turkey’s only problem now was high inflation, and the volatility in the lira’s exchange rate had settled.

“With fiscal policies and the steps that we will take, we will enter the elections… next year with single-digit inflation,” Nebati said.

“We will all experience, see the change after the first quarter (of 2022),” he said about inflation.

Despite government officials’ promises of bringing inflation down quickly, economic analysts say it could exceed 50% in coming months and remain elevated through the year.

According to Ugur Gurses, Nebati’s meeting with “economists” on Saturday was another bomb, where even the hand selected “patriotic economists” were too bored to ask questions. Nebati apparently didn’t know what call options were and promised his audience “to do away with the policy rate”. He reiterated Erdogan’s promise of never raising interest rates.

He told economists he expects businesses to convert $10 bn of company cash into TL to benefit from the recent tax advantages. He reportedly told the meeting that “everyone should be happy that they can borrow at a rate lower than the inflation”.

Well, every  palace needs a clown.