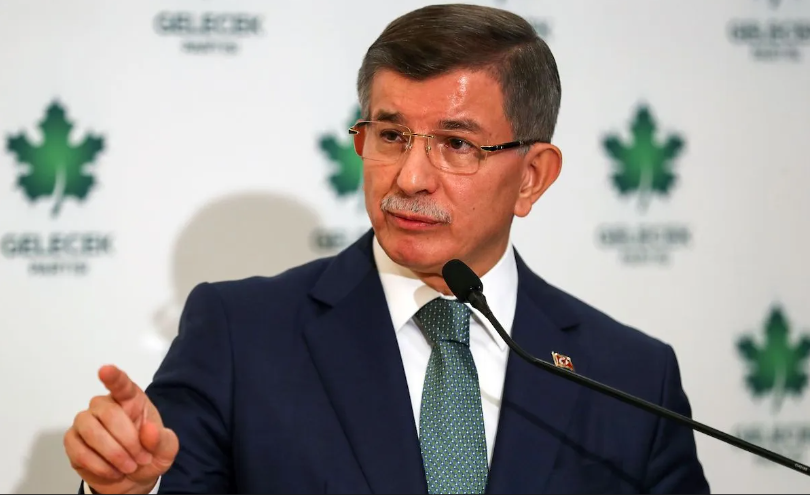 According to opposition Future Party leader Ahmet Davutoglu, allegations of a looming civil unrest are not too far-fetched amid the deteriorating economic crisis. “I am really very concerned about this winter. I have concerns that some incidents can occur this winter against the backdrop of especially economic conditions,” Davutoglu said, reports Gazete DUVAR English.

Former Prime Minister and current leader of the opposition Future (Gelecek) Party leader Ahmet Davutoglu has said he was concerned that “some incidents” in the form of a major civil unrest  occurring in Turkey by winter months.

Davutoglu’s comments came as allegations of a looming “internal disorder” have started to come to the surface amid the deteriorating economic conditions.

Earlier in July, the leader of Turkey’s newly formed far-right Victory Party (ZP), Ümit Özdağ, claimed that “a civil war” was awaiting Turkey, which led the Interior Ministry to launch an investigation against him.

The Interior Ministry accused Özdağ of “making up fictitious claims,” but Davutoglu signaled that Özdağ’s comments may not be too far-fetched.

“Let me express that every conscious and responsible politician needs to be prepared against every scenario. Unfortunately, the environment of polarization that Turkey is in has the characteristic of producing many negative scenarios,” Davutoglu said in comments made to journalist Murat Sabuncu from online news outlet T24.

“I am really very concerned about this winter. I have concerns that some incidents can occur this winter against the backdrop of especially economic conditions. All statesmen and politicians need to meet at a reasonable point,” he said.

“I do not find that such rumors are spread but to speak in a clear way, we can face a situation this winter in which social risks have been formed. There is this risk due to the economic situation,” Davutoglu said, adding that he was observing a general “social tension” in Turkey.

Additionally, Turkey has become the scene of a strange spree of attacks against physicians, with 50 relatives of a disgruntled patient raiding an hospital emergency ward in Adana. Frustration with Syrian refugees continues to grow, with PATurkey recording at least two violent indicants of clashes between citizens and refugees over Eid holiday.