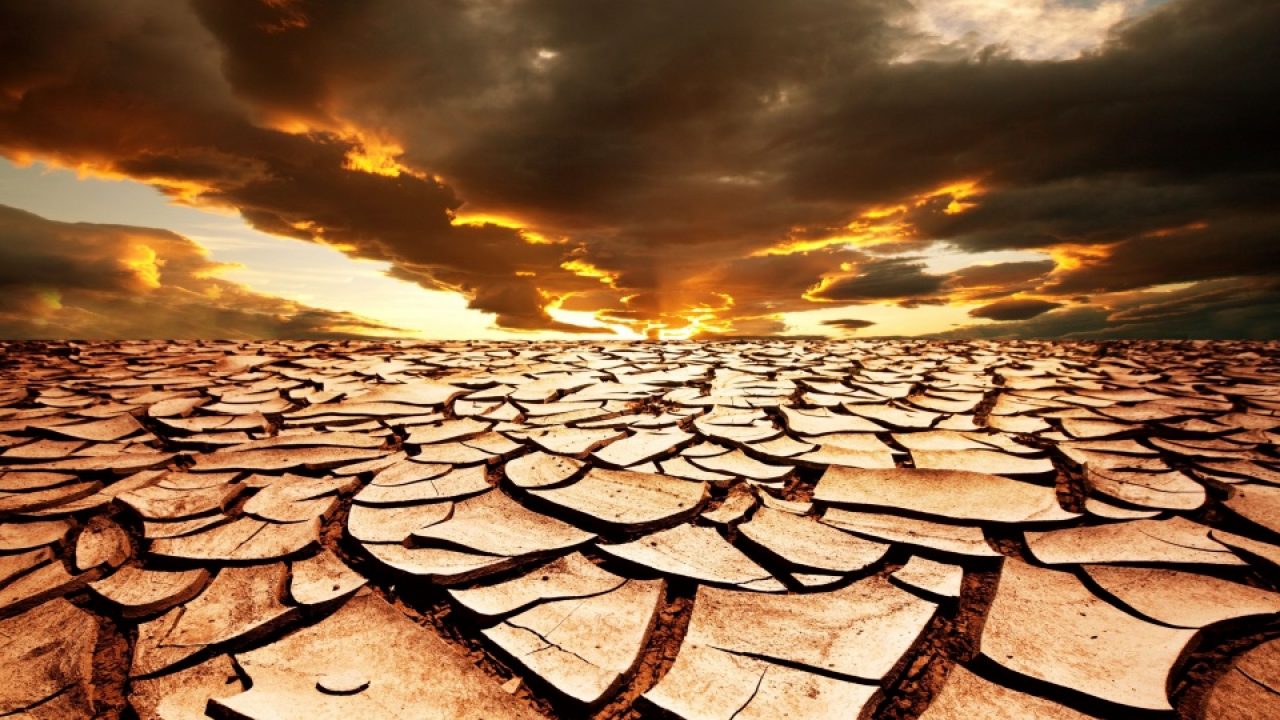 As the water level in dams and reservoirs is decreasing significantly due to the lack of precipitation, the Istanbul Water and Sewage Administration (İSKİ) has called on citizens to save water, stating that the drought obliges the water usage habits to change in Turkey.

Underlining that many people insensibly waste water while meeting their daily needs, İSKİ noted that long bath times, hand-washing dishes, or a leaking tap cause much higher water consumption than estimations.

When the tap is left open while washing hands, 75 percent of the water flows to waste, İSKİ stated, adding that 18 tons of water can be saved per year by reducing the bath time by one minute.

İSKİ also pointed out that using a dishwasher instead of hand-washing dishes saves about 110 liters of water every time.

Following the water footprint raises awareness regarding waste of water and reduces it, İSKİ noted.

Listing the savings suggestions that will both reduce water waste and contribute to the family budget of Istanbulites, İSKİ emphasized that 70 percent of the water waste in houses occurs in the toilet and bathroom.

“By repairing your dripping taps, an average of 6 tons of water can be saved per year.”

Turing valves under faucets even a bit will lead to 50 percent water savings.

Reminding that a leaky toilet tank can lead to wastage of up to 700 liters of water per day, İSKİ recommended replacing toilet reservoirs with smaller ones.

Washing vegetables and fruits in a container rather than under running water also significantly prevents the wastage of water.

One of İSKİ’s water-saving measures also includes storing the water flowing from the boiler to heat the water in a container and using it for other needs.

People should water their gardens in the morning or evening to prevent water losses caused by evaporation.

It was also underlined that the most effective method against agricultural drought is drip irrigation.

İSKİ also called on citizens to wash their vehicles with buckets and brushes, not with running water.

İSKİ also asked people residing in Istanbul to avoid wasting water in public fountains or other public water sources and to report water leaks in taps to the administration.

Recently, Agriculture and Forestry Ministry Vahit Kirişçi warned that the water level of dams that meet Istanbul’s water needs has decreased to 33 percent due to drought, while the existing water reserve can meet the water requirements for only up to three-and-a-half months.

Underlining that a significant part of the population resides in big cities, Kirişçi stated that the consequences of drought caused by lack of precipitation might also affect Istanbul.