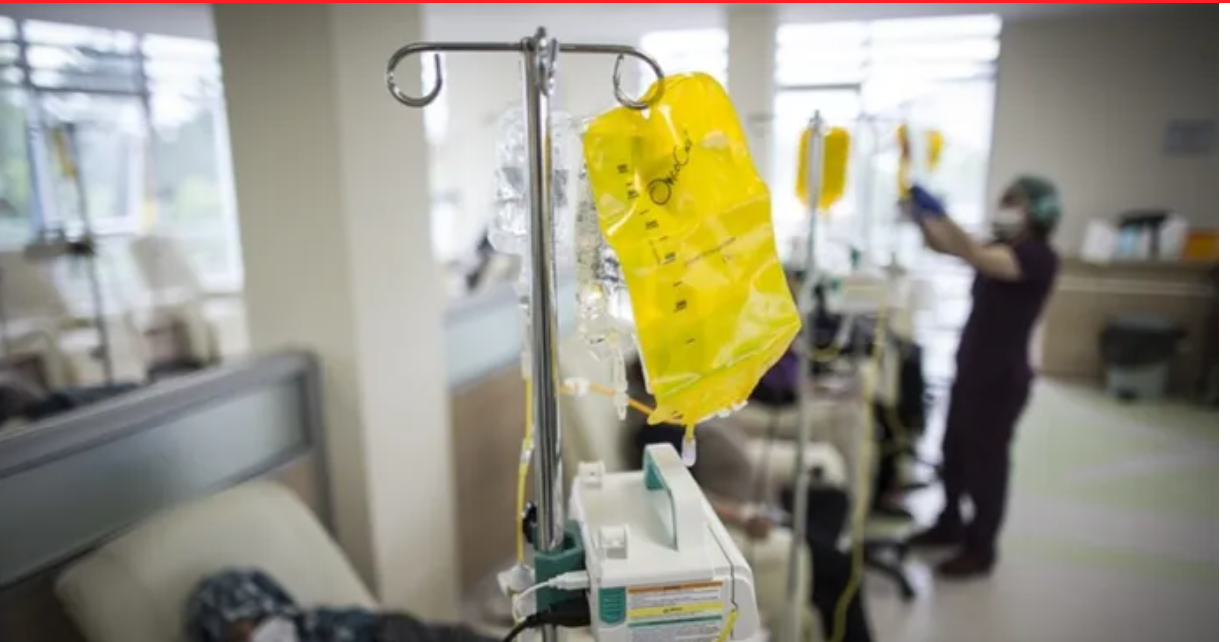 Turkish doctor Mesut began his career wanting to help patients and be of use to his country, but now the threat of patient violence and soaring inflation has forced him to plan a move abroad.

Mesut says he will quit his job at a private Istanbul hospital and next year leave with his wife and two children for Germany.

He is one of a growing number of highly skilled professionals who are leaving or want to leave Turkey — a trend that experts say has accelerated in recent years as families struggle to keep up with the rising cost of living.

“We have lost all hope for the future,” the 38-year-old anaesthesiologist told AFP.

“When I talk to my colleagues and close friends, they’re desperate. Everyone is considering alternative options,” said Mesut, who did not wish to give his full name.

Turkish doctors in particular say their working conditions have worsened, with long hours, an increase in physical and verbal abuse from patients or their relatives, and bullying by bosses.

In one of the most recent attacks, a gunman in July shot cardiologist Ekrem Karakaya 15 times and killed him, reportedly because he held the doctor responsible for his mother’s death.

Turkey’s economic woes have only made emigrating more attractive, with inflation exceeding 83 percent and the Turkish lira having lost around 30 percent in value against the dollar since the start of the year.

Some say even next year’s elections — in which President Recep Tayyip Erdogan will struggle to extend his two-decade rule — offer no hope for change.

A specialised doctor at a Turkish public hospital earns a monthly average of more than $1,000 — more than three times the minimum wage of nearly $300, but still much less than what a doctor earns in Europe.

Mesut says he earns $2,000 a month, but even that is not enough now life is so much more expensive.

“We work hard but the money we get… has no value,” he said.

“We are exposed to violence, beatings and attacks from patients, and we’ve lost all motivation.”

The government says it is trying to solve these issues, and in July increased doctors’ wages by 42 percent in the public sector.

It introduced reforms in August towards further improving their economic conditions and protecting them from violence.

The regulations aim to limit the number of doctors leaving Turkey, and curb the rising trend of medical professionals switching from public to private hospitals for better pay.

“We pity those who arrive at the door of other countries for superficial aspirations, just because they want to drive a better car or go to more concerts,” he said.

Mesut said the government’s demonisation of doctors was the “last straw”.

“We already make a lot of sacrifices in this profession,” he said.

“I had been thinking about it for a while, but our president’s words, ‘let them leave’, played a major part in my decision to go abroad.”

Mesut is already learning German ahead of his move with his wife, an intensive care unit nurse, and their children.

In 2012, only 59 Turkish doctors applied to receive the certificates.

“We ask first-year students about their projections. A significant part of them start by saying: ‘I will take a German course’,” she told AFP.

Mehmet Cihan Dulluc, a first-year medical student in Ankara, said he had chosen to study in English to increase his chances of finding a job abroad.

“We all dream about going overseas,” the 19-year-old told AFP, citing violence against doctors and too many patients per doctor in Turkey as just some of the reasons.

Erdogan, the chair of the Istanbul Medical Chamber, said Turkish physicians see a new patient every three to five minutes.