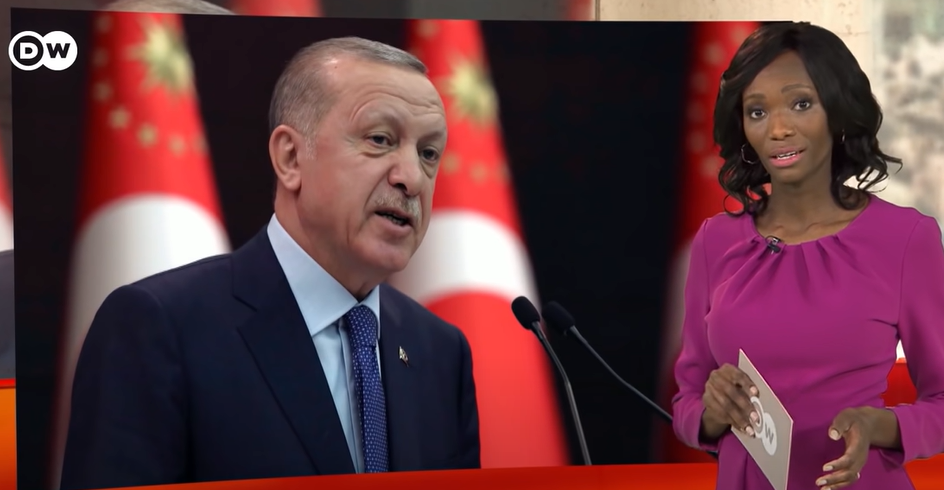 The Turkish lira is losing value almost daily, and inflation is officially at 36 percent. The poorest people in the country are particularly affected by the inflation. For example, some 500,000 garbage collectors, rarely earn more than the equivalent of 8 euros a day. Until now, they have made a living from recycling.

In large carts, they collect plastic and paper from the street and from garbage containers to sell to recycling collection points. But now the government wants to modernize the recycling system and leave it up to large companies. Istanbul’s garbage collectors are fighting back.