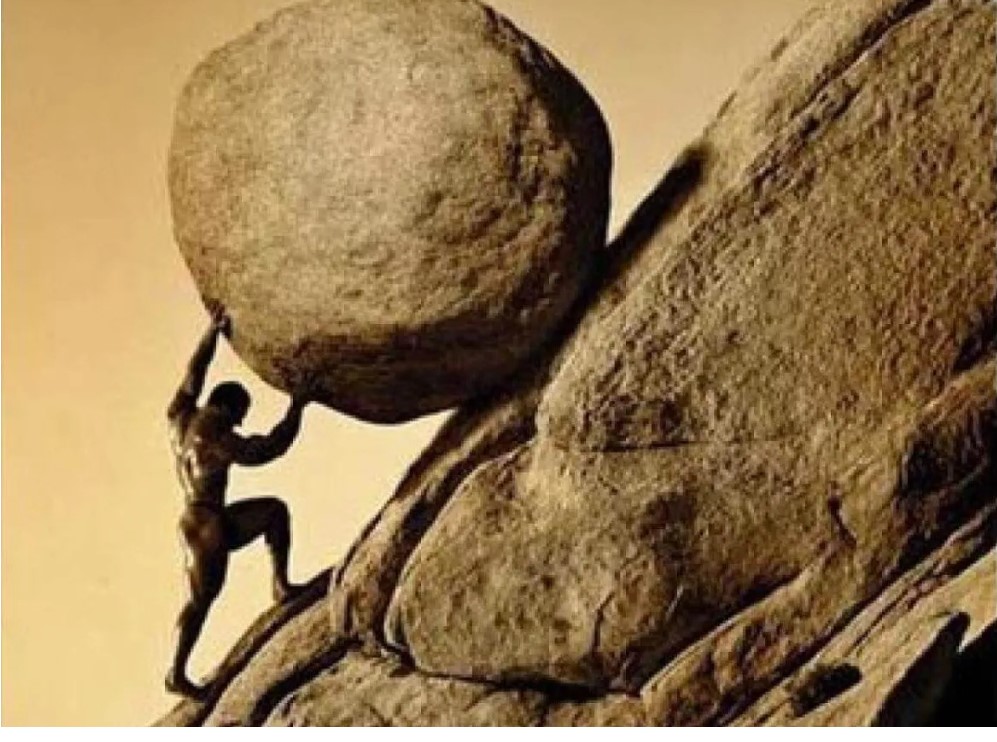 Turkey’s trade deficit surged 75% year-on-year in March to $8.17 billion, mainly due to a 30.7% rise in imports, data showed on Friday.  Current account deficits are forecast to reach $40 bn in 2022 vs $19 bn in 2021.  Turkey’s economy is in an extremely fragile state, with April CPI to be announced on Thursday predicted to hit 68% with PPI rising to triple digits.

The Erdogan administration is stuck between deploying austerity measures, which would be extremely unpopular for the constituency with 13 months left to elections, and the prospects of another currency shock.  It deals with the problem by Central Bank of Turkey (CBRT) selling huge amounts of FX reserves to defend the currency, claimed a noted Turkish professor with strong banking connections.

According to the Turkish Statistical Institute, exports climbed by 19.8% to nearly $22.71 billion versus imports of around $30.88 billion.

Turkey has launched a new economic program aimed at achieving a surplus in the current account balance by increasing exports while maintaining low interest rates, albeit at the expense of inflation, which has hit record highs.  However, energy prices driven to records by Ukraine War, and the prospect of losing Russian and Ukrainian tourists, who make up roughly 20% of the average annual tourism earnings, rendered the plan infeasible.

Moreover, with domestic credit growing at an annualized rate of 60%, non-energy trade deficits are not shrinking enough to make up for higher energy prices, reports Aawsat.com.

The Turkish central bank revised up its inflation forecasts for this year and next mainly because of the rise in commodity prices and supply issues.

A presentation by Governor Sahap Kavcioglu on pre-Eid Thursday showed inflation peaking around 70% before June and falling to single digits by end-2024.

Noted economist Prof Senol Babuscu claimed in a twitter post that rising current account deficits are putting huge pressure on the exchange rate (USD = 14.80TL), which should depreciate.  However currency depreciation feeds inflation, as well as reducing Erdogan and his AKP-MHP coalition’s approval ratings in the polls.

To get out of this quandary, Turkey is working on a plan to attract inflows of hard currency by offering lira funding, free of interest and with a guaranteed four percent return in dollars, to foreign investors willing to park their money for at least two years.

Under the plan, the central bank would provide lira liquidity to foreigners for investment in local bonds with a maturity of at least two years, according to a person with direct knowledge of the deliberations.

Besides extending zero-yield swaps, the monetary authority would also guarantee a four percent return in dollar terms when the securities mature, the person said.

Another plan flaunted by maverick Finance and Treasury Minister Mr. Nurettin Nebati is selling CPI-indexed short-term bonds to residents, which would help mitigate pressures on the exchange rate by cooling domestic demand for hard currency.   According to Erdal Sağlam, an Ankara based news correspondent, these measure are insufficient to stem the slide of TL.

After a currency crisis in 2018, Turkey introduced numerous restrictions on foreign transactions to defend the lira, placing limits on swaps with local banks to deter short sellers.

But as a side effect, foreign holdings of Turkish stocks and bonds have fallen to a historic low.

Deep trade imbalances and the world’s most negative, price-adjusted interest rates have increasingly put the $800 billion economy at risk as global tightening escalates, led by the US Federal Reserve.

The central bank also reviewed this month some of the reserve requirements for  banks in an attempt to encourage the conversion of foreign currencies into the local currency and brake rampant credit growth.

Prof Babuscu claims CBRT is selling $8-10 bn per month through state banaks  to stabilize the exchange rate. An economist who prefers to remain anonymous confirmed that CBRT may have sold $7 bn between 14-28 April. The economist added that CBRT’s usable FX reserves have diminished to $35 bn.

Unless Erdogan manages to secure new credit lines from Arab states or the tourism season wildly exceeds current optimistic revenue projection of $35 bn by a wide margin,  Turkey is doomed to face another currency shock.

In December 2021, dollar/TL shot up from 10.00 to $18.00 in the brief span of two months, threatening a balance of payments crisis. The emergency was prevented by the introduction of FX-protected TL deposit scheme, which as explained above, has served its purpose but  will not bring in more FX to the coffers of CBRT.

Another currency  shock of the magnitude experienced in December 2021, could push the economy in a deep recession, force the government to impose currency controls and deal a lethal blow to Erdogan’s prospects of re-election in June 2023 ballot.