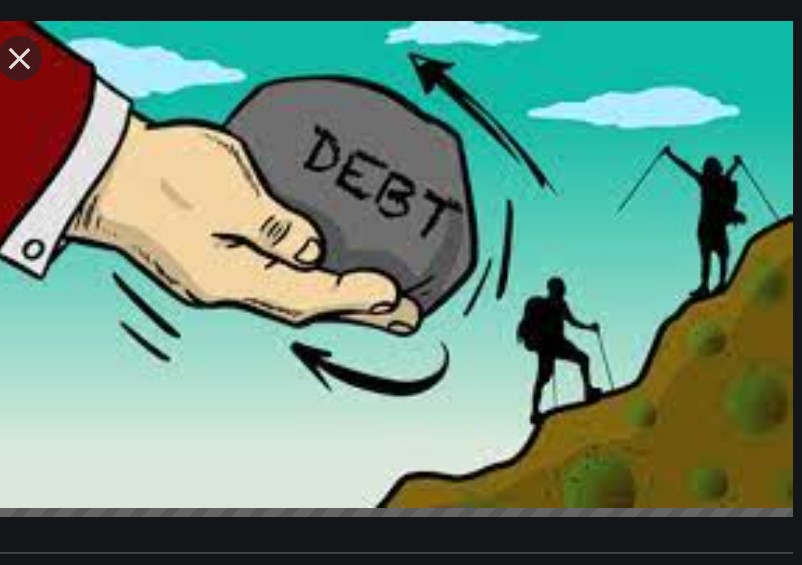 Swelling debt levels may cause emerging markets to fall further behind developed markets in the economic recovery from the Covid-19 pandemic, an economist said Monday.  Turkey is one of the countries singled out by Moody’s as exhibiting alarmingly rapid debt growth.

“With the pandemic, debt rose across all types … the big increase of course was in government debt — and no surprise because of such a need to provide fiscal stimulus at the same time the tax revenues were down much across the board around the world,” Steve Cochrane, chief Asia-Pacific economist at Moody’s Analytics, told CNBC’s “Squawk Box Asia.”

“The real impact, however, I think is sort of an increasing divide between developed economies and emerging markets. The debt loads rose most in emerging markets and they may have the most difficulty in terms of taking care of this debt going forward,” he added.

Total global debt across government, corporate, household and financial sectors rose by a record $24 trillion in 2020, an analysis by Moody’s Analytics showed. The increase took global debt to a new-high of 366% of gross domestic product, the consultancy said in a report.

Overall debt in emerging markets more than doubled over the past decade and now accounts for one-third of outstanding debt globally, according to the report.

The debt loads rose most in emerging markets and they may have the most difficulty in terms of taking care of this debt going forward.

Emerging markets including Turkey, Vietnam and Brazil were singled out in the Moody’s Analytics report for having elevated debt burdens in more than one sector.

Many emerging economies including India, Argentina and Malaysia are battling a renewed surge in coronavirus infections, while developed markets such as the U.S., the U.K., and Australia are reporting a decline in cases.

Cochrane noted that emerging markets are generally slower in securing and rolling out Covid vaccines compared to developed economies. Meanwhile, elevated debt load could result in governments of those countries reining in its finances earlier to keep debt in check, he said.

Those two factors combined would mean that economic growth among emerging markets is likely to lag that of developed economies as the world recovers from the pandemic, added Cochrane.  According to IMF long-term forecasts, Turkey’s potential GDP growth rate will decline to 3.5%, from ca 5% in the second decade of the Century.

“When the economy is growing quickly, the debt isn’t going to be that much of an issue,” said Cochrane.

The economist added that growth will be uneven around the world, with the U.S. and Europe likely to accelerate this summer while emerging markets “may have to wait a little bit longer.”

Turkey’s growth problem is compounded by rapidly falling confidence in the government, as demonstrated by official consumer confidence index hitting a 2 year low in May.

The country has a 25% youth unemployment rate, with two surveys indicating that up to 75% of youngsters may have given up on the future, wishing to migrate at the first opportunity.