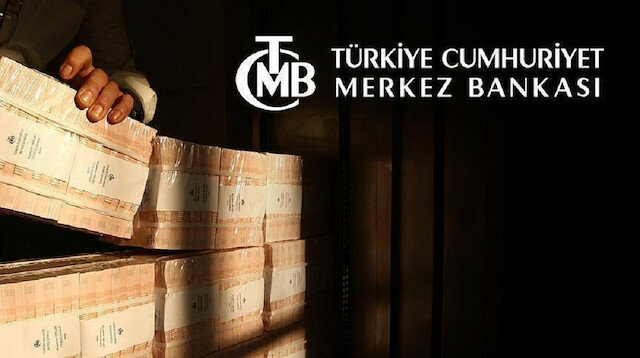 While the net reserve of the Central Bank (CBRT) excluding swaps fell to a record low level of -59.1 billion dollars last week, the balance sheet of the bank’s foreign exchange sales made through the back door to curb the increase in the exchange rates was also revealed.

According to the calculation in today’s bulletin of HSBC Portfolio Management, the CBRT may have supplied the market with approximately 18.4 billion dollars in September and 107 billion dollars in the January-September period within the scope of the protocol with the Treasury.

The bulletin signed by Chief Economist İbrahim Aksoy included the following statements regarding the subject:

“According to the foreign exchange trading data announced by the Central Bank, the CBRT did not sell foreign currency to energy importing companies such as BOTAŞ for the third month in a row in September. On the other hand, repayment of rediscount credits increased reserves by $1.3 billion in September.

Assuming that the CBRT purchased 40 percent of all export and foreign exchange revenues, we calculate that its swap-free net reserves should have increased by $14.2 billion in September.

However, the decrease of 4.2 billion dollars in reserves indicates that the CBRT may have supplied around 18.4 billion dollars of foreign currency to the market in September within the scope of the protocol with the Treasury.

Thus, we estimate that the total foreign exchange supply made through this channel between January and September reached 107 billion dollars.”

While the dollar/TL was around 18.58 this morning, Aksoy stated that they believe the trend in the current account deficit and the external debt payments that will increase in the coming months continues to pose the most critical risk for the TL.