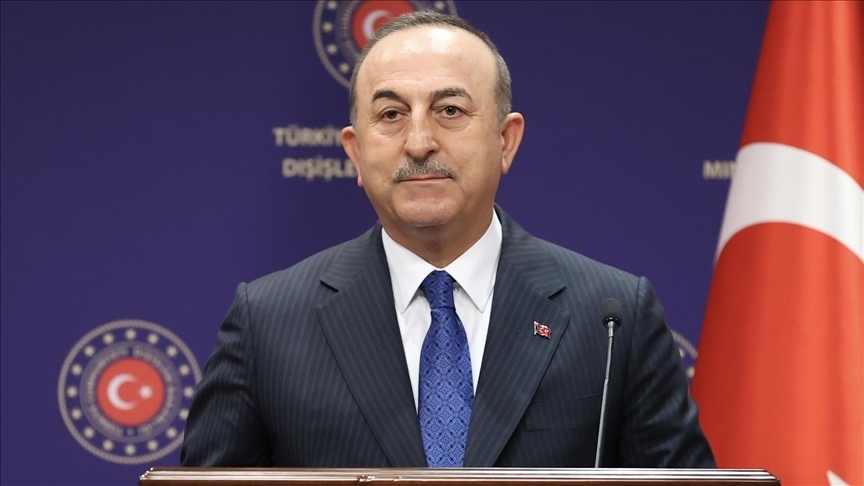 “I would like to say frankly that Mr. Macron’s statements were extremely unfortunate. It’s in all of our interests that we talk to each other and not about each other,” he said at a joint press conference with his French counterpart, Catherine Colonna.

“Türkiye comes among the top countries that the world trusts. Therefore, it is not right to see Türkiye as a competitor,” he added.

Ankara does not see any country in Africa or elsewhere as a competitor and wants to cooperate with everyone, the minister said.

He called on France to cooperate in the African continent as well. “Let’s help African countries develop. There has been a dialogue between our esteemed presidents, which has been getting better and better for the last two years. It’s in all of our interests that we talk to each other and not about each other,” Çavuşoğlu said.

Last month, Macron visited Algeria and reportedly said, “In Turkey, Russia and China, there are networks of activism, neo-colonial and imperialist agendas, and anti-France propaganda at hand.”

Çavuşoğlu said that in their meeting with the French minister, they agreed to continue bilateral cooperation against regional and global challenges.