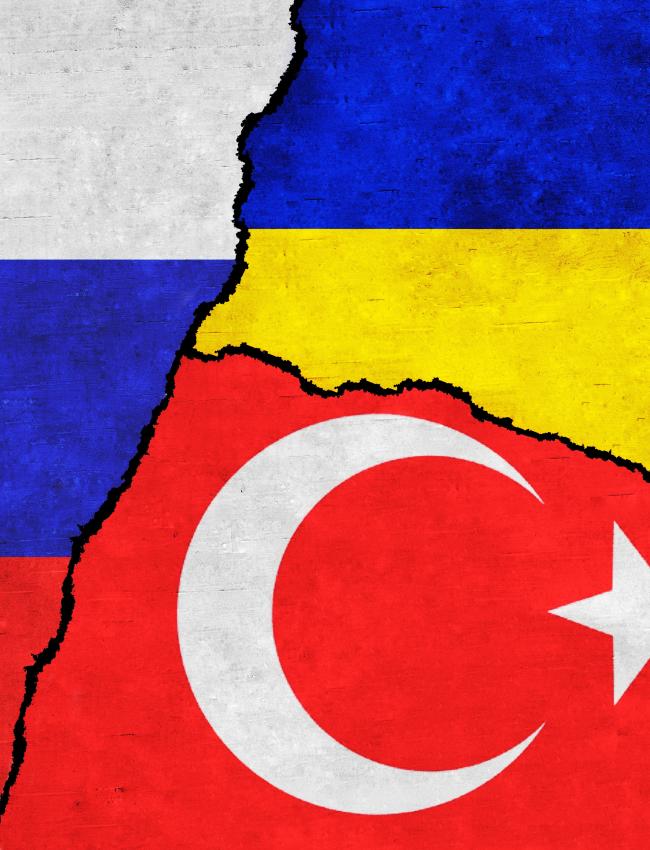 As a result of the Russia-Ukraine war, business in nearly a thousand brands operating in both countries came to a standstill. Purchase order cancellations and postponements created a domino effect. BMD President Öncel stated, “According to the situation assessment we made with 25 brand representatives operating in both countries, business in Russia has dropped by 50 percent.”

After Russia’s occupation of Ukraine, representatives of almost a thousand Turkish stores operating in both Ukraine and Russia evaluated the situation at a meeting held by the United Brands Association (BMD).

At the meeting, representatives of 25 Turkish brands, which have 267 stores in Ukraine and 655 stores in Russia, shared information about the developments in the region. There were some lootings in Ukraine after the closures, while the employees went to bunkers or safer areas.

Colin’s has the most stores in Ukraine, followed by brands such as LC Waikiki and English Home. In Russia alone, the business has dropped by 50 percent at 655 stores of 32 different brands.

After the international payment systems, Mastercard and Visa were cut off from Russian financial institutions within the scope of the sanctions. Mir Card, Russia’s local payment system, started to be used. BMD President Sinan Öncel informed that different solutions are on the table to solve the problems caused by canceled SWIFT transactions.

On the other hand, prices started to climb due to the devaluation of the Russian economy. Price increases were seen due to sudden exchange rate movements in Russia during the discount period. Shopping malls also serve with 50 percent capacity due to frequent sabotage threats.