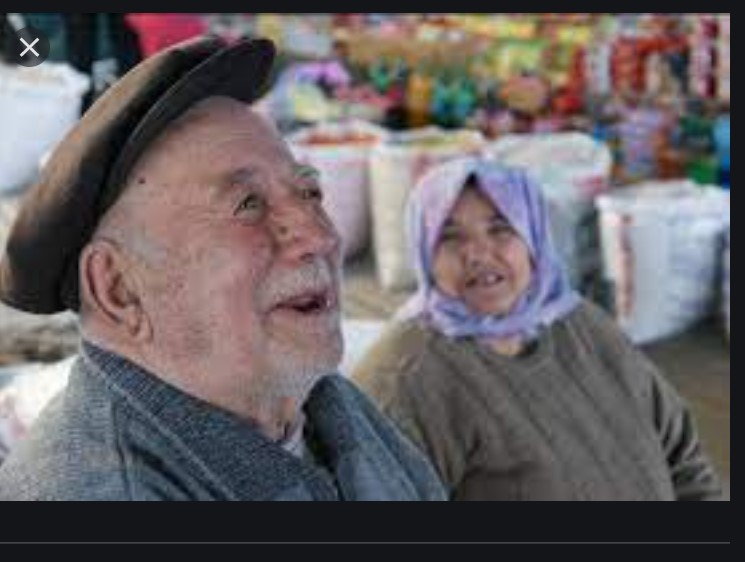 A recent report by Turkey’s statistical authority has revealed a trend of declining birth rates in the country.

Nearly 1.12 million new births were registered in 2020, down from 1.18 million the year before, the Turkish Statistical Institute (TÜİK) announced on May 18.

According to TÜİK, 51.3 percent of babies born last year were boys, while 48.7 percent were girls.

The birth rate in 2019 was 1.88 percent, but it was 1.76 percent last year, indicating that the ratio remained below the population’s replacement level of 2.10 percent, according to TÜİK.

However, the country’s overall birth rate was stated higher than that of 27 EU member countries.

The highest overall birth rate in 2019 was 1.86 percent in France, while the lowest was 1.14 percent in Malta.

This meant that the peak years of women’s fertility were held to an older age.

The average age of women giving birth was 29 last year, up from 28.9 the previous year.

Rising poverty, women joining the workforce in larger numbers, shortage of child care facilities, lack of confidence in the future and most importantly Turkey adopting an urban culture are the reason for the decline in birth rate.  Despite the ongoing deluge of refugees from Africa and poorer neighbors, Turkey’s population will grow slower, with the median age rising rapidly over the foreseeable future.

This demographic outlook creates significant challenges for the already savings-deficient economy. With an employment rate of less than 50% and median age surpassing 30, Turkey needs to find high-paying jobs for its youth very rapidly, lest the swelling number of retirees cause a collapse of the social security system.

Alas, Turkey’s youth unemployment is 25% and is unlikely to decline in the coming years, as the education system is used as a tool to indoctrinate children in President Erdogan’s Sunni-conservative values”. Drop-out rates are on the rise, with up to 76% of 17-25 year olds expressing a desire to leave the country.

Rising poverty and a 12 mn strong retirees lobby also make it very difficult to cut unemployment benefits or raise the statutory retirement age. Unlike  aging Developed Countries, Turkey’s savings rate is not increasing.  This means, the funds needed to improve technology and worker productivity are being delayed, which keeps wages low.

Turkey needs very swift and painful structural reforms to escape the demographic trap, but there is no such agenda under President Erdogan.