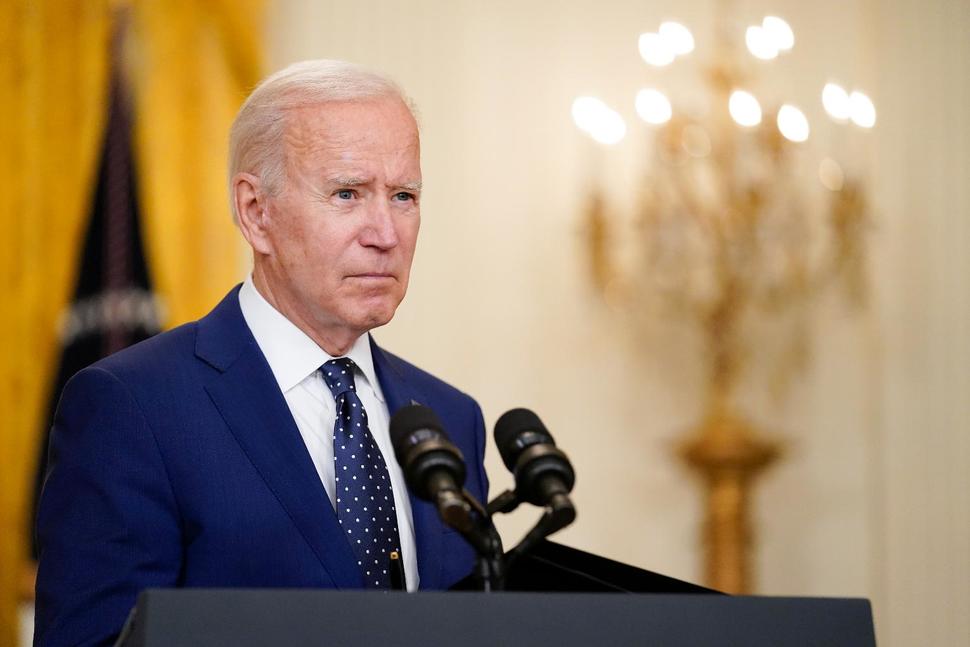 President Joe Biden has tapped former Senator Jeff Flake to be the U.S.’s next ambassador to Turkey, the White House announced on July 13.

The former Republican lawmaker of Arizona said he is “honored and humbled by the trust” Biden placed in him with the nomination, saying in a Medium post he will “join a strong, experienced and capable team representing U.S. interests abroad” if he is confirmed by the Senate.

“Having served in both the U.S. House and Senate, I understand and appreciate the role Congress plays in U.S. foreign policy, and I look forward to that partnership,” Flake wrote.

“I also understand the value of having America speak with one voice. Having lived overseas, I have a deep appreciation for the indispensable role that the United States plays around the world. There is no substitute for U.S. leadership,” he added.