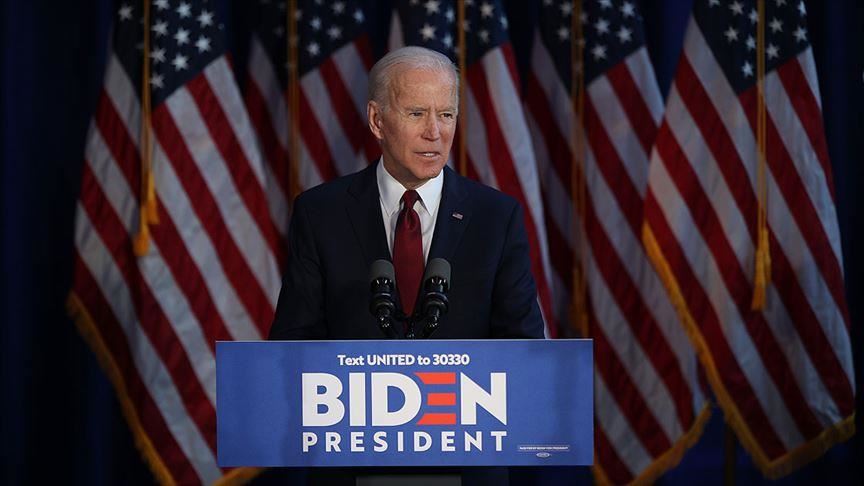 US President Joe Biden on Thursday accused Turkey for undermining the fight against the Islamic State with its military offensive in northeast Syria, Al Arabiya reported on Friday.

“The situation in and in relation to Syria, and in particular the actions by the government of Turkey to conduct a military offensive into northeast Syria, undermines the campaign to defeat the Islamic State of Iraq and Syria, or ISIS, endangers civilians, and further threatens to undermine the peace, security, and stability in the region, and continues to pose an unusual and extraordinary threat to the national security and foreign policy of the United States,” Biden said in a letter to to House Speaker Nancy Pelosi.

The letter informed Pelosi of his intention to extend the National Emergency with relation to Syria – a decision made when US national security and foreign policy interests are threatened, Al Arabiya notes.