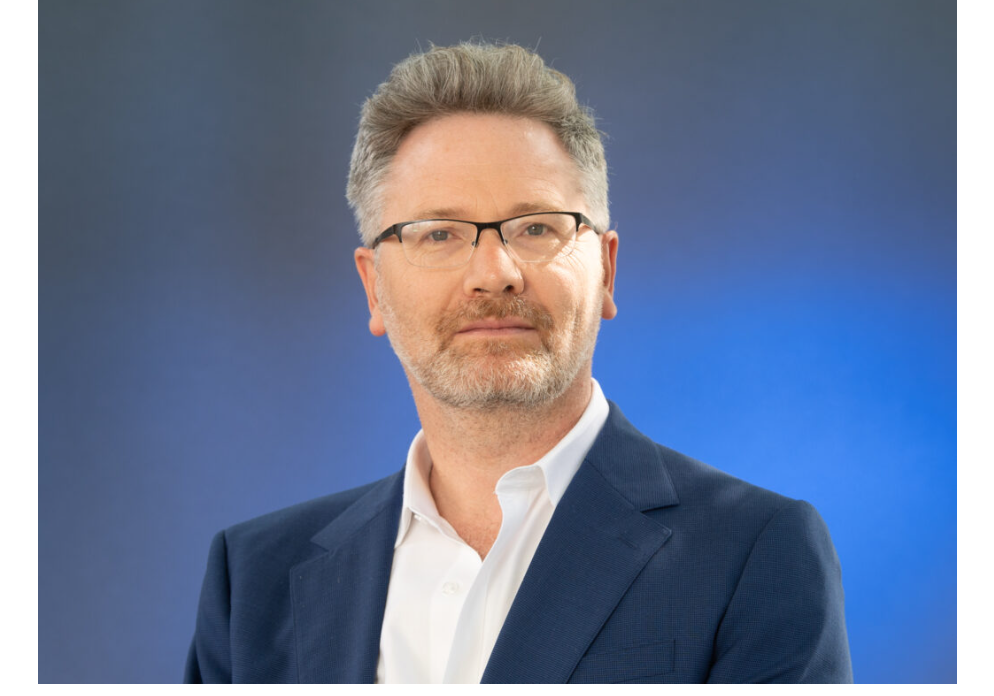 For NATO and the West’s relations with Moscow, Russian President Vladimir Putin’s invasion of Ukraine is clearly a historic turning point. The atrocities committed in occupied Ukrainian communities mark a ghastly breach of international law. But does Putin’s war mark a break in the development of the world economy?

Some have gone so far as to speculate that this war might mark a turning point in the history of globalization, on a par with 1914. Conflict and lack of trust, they surmise, will undercut investment and trade and unleash a general retreat from international interdependence. Others see Russia’s efforts to open channels for trade with India and China as harbingers of a new multipolar order.

t is very early to be making such prognoses. So far, the most remarkable thing about the war is, after all, Russia’s military frustration. Given Russia’s performance, it is far from obvious why anyone, even those once counted as Putin’s allies, would want to associate themselves more closely with his regime.

What demands more urgent attention than long-range prognosis is the shock wave that the war has triggered across the world economy, starting with the combatants, the wider region of Eastern and Central Europe, and global energy and food markets. One lasting story of this war could be the way that Europe uses it to launch its next stage of integration.

And yet it’s important to note that some of the deepest and potentially most consequential economic effects are being felt much farther from the theater of battle. Taken together with the uneven recovery from COVID-19, the surge in inflation, and the tightening of monetary policy, the war adds to an already inhospitable environment for fragile, heavily indebted low-income and emerging market economies. For the future shape of the world economy, how the world deals with debt crises triggered by this war in places as far apart as Sri Lanka and Tunisia are likely to be at least as important as Russia’s desperate efforts to circumvent sanctions in its trade with China and India.

As they demonstrated when COVID-19 hit, rich countries have the means, if necessary, to support large parts of the workforce for months on end. By contrast, in emerging markets and low-income countries, especially those with large debts denominated in dollars or euros, the trade-offs are more painful.

Even before COVID-19, there were worries about increasingly unsustainable levels of debt. In 2019, there were 33 countries eligible for concessional funding on grounds of poverty that were classified by the World Bank as in, or at high risk of, debt stress. The COVID-19 shock of 2020 saw Lebanon, Argentina, Ecuador, and Zambia tumble into default. But those countries were all troubled before the pandemic. On balance, the damage done in 2020-2021 was less severe than many of us anticipated.

That, however, should not encourage complacency. The fact that we did not see a larger debt crisis in 2020 was a function both of the reserves built up by some of the stronger emerging market economies and the relief to lower-rated borrowers by the ultra-loose monetary policy pursued by the Fed. With interest rates in the United States and Europe at zero, money flooded across the world economy looking for a positive rate of return. Meanwhile, America’s dramatic fiscal stimulus helped to boost imports, providing markets for producers all over the world.

In 2022, the signals are set very differently. Both the Fed and the ECB have announced that they are tightening monetary policy and raising interest rates. So far, admittedly, their rate hikes have been modest, and the yields on long-term borrowing are rising more slowly than those for short-term loans. But the direction of travel is clear. The era of zero rates or even negative rates is over. Together with rising energy prices and food prices, that presents a huge challenge to stressed debtor countries.

Right now, the World Bank is warning that the number of countries at imminent risk of debt distress has risen to 35 and as many as 12 countries may be unable to make debt payments by the end of the year. The U.N. Development Program’s list of countries at risk of immediate debt problems includes Belize, Grenada, Angola, Laos, and Gabon, all of which have considerable debts outstanding to private creditors.

Low-income countries today make up only 9 percent of the world’s population. They account for a negligible fraction of the world economy. But all told they are home to 700 million people, and their distress would send shock waves through their regions. The vast majority of the world’s population live in middle-income countries, and several of these countries have been in distress as well. Argentina, Lebanon, Venezuela, Zambia, and Ecuador have all already defaulted.

Pakistan is living from IMF program to IMF program. Tunisia is widely tipped by bank analysts to need to enter debt negotiations in coming months. Its foreign reserves are rapidly depleting. The cost of living is surging. Tunisia’s debts owed to foreign investors are overwhelmingly in foreign currency, which exposes it to huge financial pressures when its currency devalues. Negotiations with the IMF are not progressing as hoped for. The political system of Tunisia, once hailed as the sole democratic success story of the Arab Spring of 2011, is in turmoil.

Meanwhile, Sri Lanka is already at the point of no return. There are rolling 13-hour power cuts, rioting, and now the declaration of a nationwide curfew. The government has declared that it will continue to honor its debts. That is a mistake. To continue debt payments will further drain reserves while eventual default remains inevitable. It is good news that Sri Lanka has agreed to talk with the IMF over debt restructuring.

Whereas for the big economic powers such as China and India it may make sense to speculate about new patterns of globalization, for neither Tunisia nor Sri Lanka does a retreat from globalization offer attractive options. In the short run, they need concessions from their main creditors and a concerted effort to refloat their economies.

Were there actually an active competition for influence in the world economy right now between China and the West, debtor countries such as Tunisia or Sri Lanka might hope to play the sides against each other. But China is retrenching its foreign lending, and there is little appetite for public commitments from the West. The problem is not competition for influence but the fact that there is a vacuum where a global financial order ought to be.

The pandemic-related debt relief programs organized by the World Bank in 2020, known as the Debt Service Suspension Initiative, were derisory in scope and expired in 2021. The so-called Common Framework for debt restructuring agreed by the G-20 has attracted only three countries so far—Chad, Ethiopia, and Zambia—and progress on reducing their debts has been disappointing.

In an ambitious new book, Kevin Gallagher and Richard Kozul-Wright make The Case for a New Bretton Woods. As they remark, “Almost eighty years since Bretton Woods, the world we live in bears an uncomfortable resemblance to the one its delegates hoped would be gone forever.” Responsibility for that unfortunate state of affairs—the suffering of heavily indebted countries and the unconstrained boom and bust of global credit—lies as they insist in the first instance not with populist politicians, or great power politics, but with the ordinary activity of capitalist political economy. Deeply vested interests dominate the architecture of the world economy. The increasing reliance on private credit for low-income countries has made it harder than ever to shape a rational regime for the rational restructuring of poor-country debt. To redress that balance is a matter not simply of uniting the West, or the other slogans triggered by the war in Ukraine. What they call for is a bottom-up push to renew public institutions and collective goals at the national level, as a preliminary to refounding a system of international cooperation and global leadership.

Frankly, the prospects of that seem slimmer even than when those lines were sent to press, a few months back. But they offer an important corrective to many commonplace constructions of our current moment. Putin’s war did not rudely disrupt an otherwise healthy and stable global economic order. The existing dollar system is a ramshackle improvisation that provides generous support to an inner core, while a large part of the world’s population is left to ride the terrifying rollercoaster of the global credit cycle.

Adam Tooze is a columnist at Foreign Policy and a history professor and director of the European Institute at Columbia University. His latest book is Crashed: How a Decade of Financial Crises Changed the World, and he is currently working on a history of the climate crisis. Twitter: @adam_tooze.  This is only excerpt from Foreign Policy article