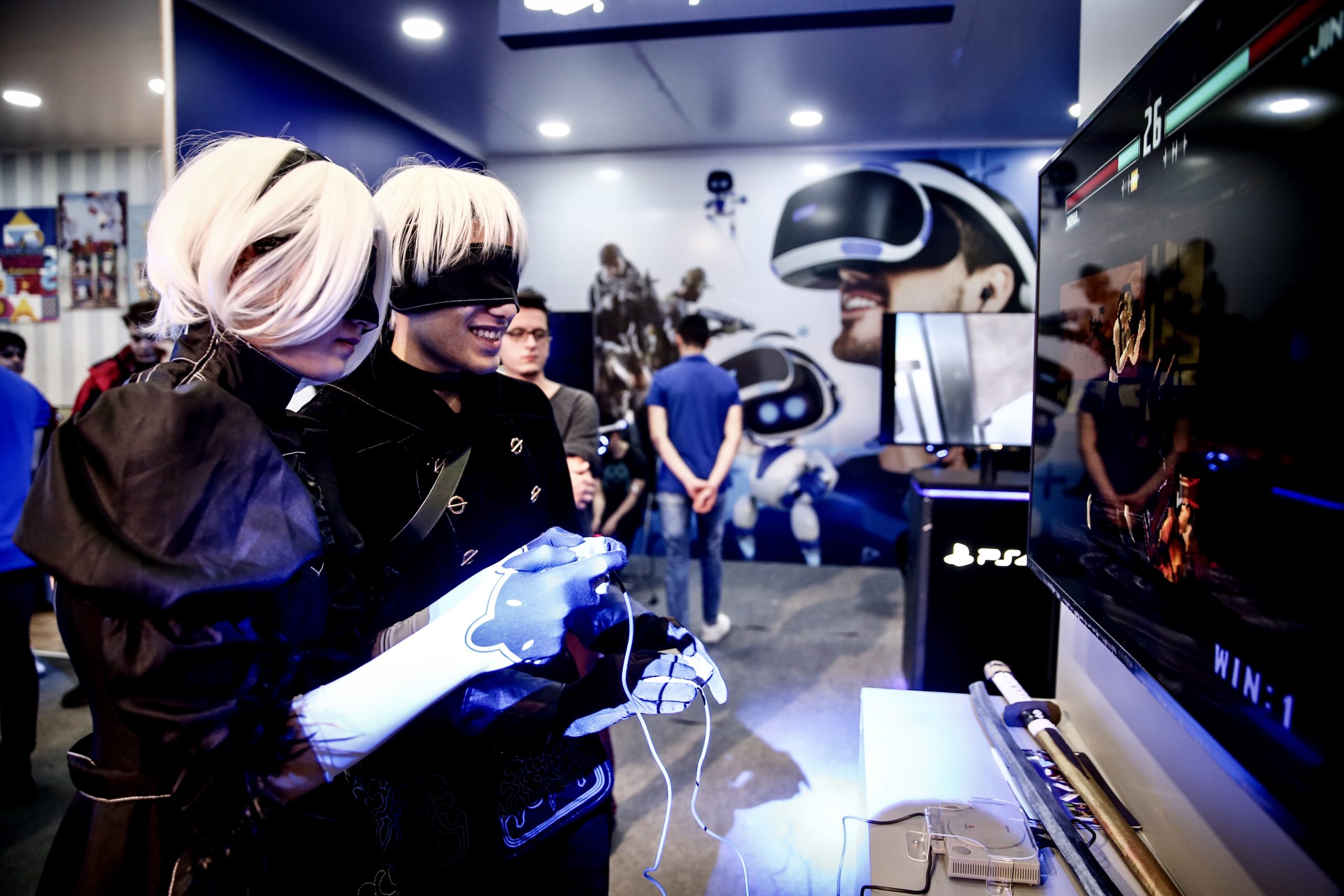 Over the last few years, Turkey has become one of the world’s fastest growers in mobile gaming, attracting investments home and abroad despite the country’s economic downturn.

In the first half of 2022, the Turkish game industry attracted 333 million U.S. dollars in capitals, the highest in Europe, according to a recent report by Game Factory, an online game developer and incubator based in Türkiye’s largest city Istanbul.

The report also showed that Türkiye has overtaken Italy to become the fifth largest mobile game maker in Europe by total revenue, only behind Germany, Britain, France and Russia.

The Turkish game sector has been thriving for the past decade, especially in 2020 when more than one Turkish mobile gaming company became “unicorns” by passing the benchmark of 1 billion U.S. dollar valuation.

Since 2015, the country’s mobile gaming sector has attracted some 2.5 billion dollars in investment, with several big studios bought by American companies for hundreds of millions of dollars.

“There is a significant dynamism and a young population eager to launch into game development,” Omer Akyol, a seasoned 37-year-old game developer, told Xinhua, noting the sheer numbers of game incubators or startups across Türkiye have now become too big to ascertain.

“Türkiye has a considerable young population … Serious game companies such as Peak Games or Gram Games helped boost the popularity of the sector,” the programming engineer explained.

The “Turkish state of mind,” which features fast work and practicality, was at the heart of the success of Türkiye’s gaming firms, according to Altunkiran.

“Getting rapidly into work and finishing the project suits us. This is a practical way of working. Some European countries lack this ability where bureaucracy or methodism prevent practicality,” he explained.

Altunkiran also hailed the government’s incentives for the domestic gaming ecosystem, such as offering tax reductions and covering the developers’ costs for listing their apps on the app stores.

Despite the widespread impact of economic woes in Türkiye, where inflation has gone up to more than 80 percent, the mobile gaming sector has remained relatively immune to the hardships, said Beril Ozge Danaci, editor-in-chief of gaming magazine SaveButonu.

“The gaming sector has possibly been the sole economic sector unaffected by the economic crisis, and has contributed to the national economy by attracting domestic and foreign investments,” Danaci noted.

Like other software products, the mobile games developed in Turkey can reach a worldwide user base, meaning that the Turkish gaming sector is largely unaffected by the declining purchasing power of the local consumers and currency.

According to the Game Developers Association of Turkey, about 95 percent of the country’s all gaming revenue comes from abroad.

Hyper-casual games are those with simple game mechanics designed for extremely short rounds, which can be played single-handedly during a short commute.

Danaci said she expected more funding and capital to the Turkish game industry from abroad in the coming years, which will in turn further boost what she calls “strong hubs of tech talents.”

A computer game developer works at a startup company in Ankara, capital of Türkiye, on Sept. 2, 2022. Over the last few years, Türkiye has become one of the world’s fastest growers in mobile gaming, attracting investments from at home and abroad despite the country’s economic downturn. (Photo by Mustafa Kaya/Xinhua)

A game developer demonstrates a video game equipment at a startup company in Ankara, capital of Türkiye, on Sept. 2, 2022. Over the last few years, Türkiye has become one of the world’s fastest growers in mobile gaming, attracting investments from at home and abroad despite the country’s economic downturn.