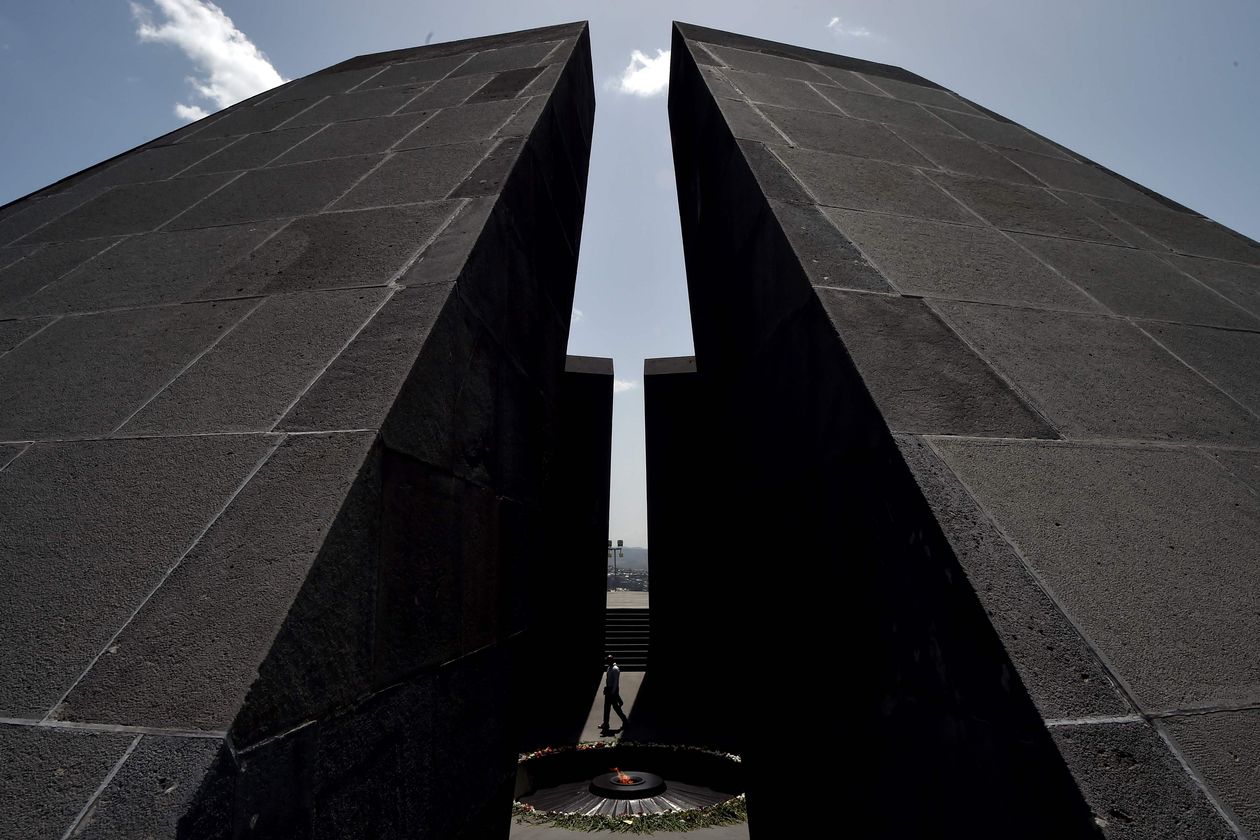 President Biden is poised to formally declare that the massacres of Armenians in the early 20th century constituted genocide, U.S. officials said, a rare step that would further inflame ties with Turkey, wrote Wall Street  Journal. The news article claimed White House insider left the door open a more symbolic language condemning Turkey, but not using the word poisonous to most Turks and diplomatic relations with Turkey.

In further action, which may or may not be reflective of new policy towards Turkey, State Department issues an advisor putting Turkey among the highest risk countries to travel, citing Covid-19 infection risk, terror incidents as well as arbitrary detentions. Biden administration also officially informed Erdogan administration that it has been formally removed from the F-35 jet fighter program.

Mr. Biden is expected to describe as genocide the deportation, starvation and massacres of Armenians at the hands of the Ottoman Turks beginning in 1915, the officials said.

The language would come as part of an annual statement coinciding with a day of remembrance on Saturday. Officials added no final decisions or briefings have taken place and that Mr. Biden could opt to issue the symbolic statement without describing the killings as genocide, as have other presidents.

Turkey denies the killings constituted genocide, saying that Armenians rose up against the government. Foreign Minister Mevlut Cavusoglu told Haberturk television on Tuesday that a declaration by Mr. Biden would only harm ties. A spokesman for the Turkish embassy in Washington had no immediate comment.

If Mr. Biden formally uses the “genocide” term, analysts said Ankara could respond by calling attention to the treatment of Native Americans by European settlers; mounting a diplomatic protest; or, though more unlikely, barring the U.S. from the use of the country’s Incirlik air base.

Turkey also could create informal barriers to imports from the U.S., said Sinan Ulgen, a former Turkish diplomat and chairman of Edam, a think tank in Istanbul. The response would likely take into account that many Turkish citizens share the government’s view of history, said Mr. Ulgen, added WSJ.

Dollar/TL surged to 8.19 suddenly yesterday, negatively decoupling from most EM countries which may be attributed to anticipation of 24 April, the date Armenians commigrate ethnic cleansing in the hands of the Ottoman empire.