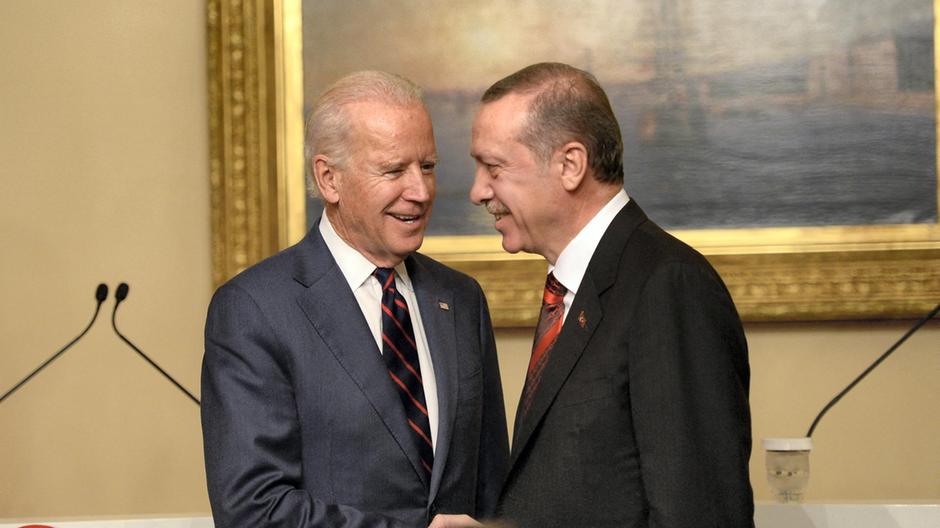 The deal would see the US provide Turkey with missiles, radar, and electronics for its existing fleet of F-16 fighter jets, The Journal said.

As well as the deal for missiles and parts, Turkey is separately hoping to sign a much larger deal with the US, worth roughly $6 billion, for 40 new F-16 jets.

Turkey made that request in October, but it is unclear whether Biden has asked Congress to approve that deal.

The Biden administration said recently that an F-16 deal with Turkey, which is a NATO member, serves the bloc’s interests. However, the proposed deals will likely face opposition from several US lawmakers who have objected to Turkey’s human-rights record.

Nonetheless, progress on the deals is significant given the US and Turkey fell out dramatically in 2017 after Turkey bought Russian-made S-400 surface-to-air missile systems. As a result, the US sanctioned Turkey and removed it from the Pentagon’s F-35 fighter jet program at great expense.

News of the F-16 parts deal reported by The Journal comes as Turkey hopes to restore its reputation in Washington, DC, by making the most of its self-declared role as peacemaker between Ukraine and Russia.