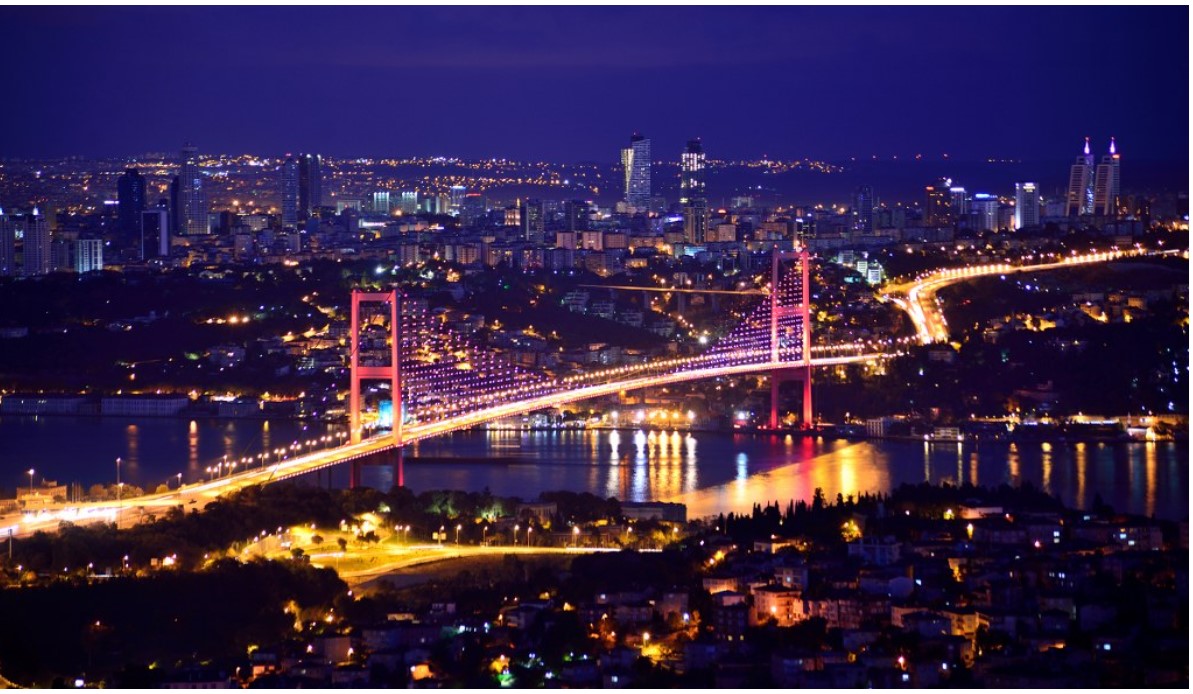 “With elections coming up in June 2023, Erdoğan and his Justice and Development Party (known as the AK Parti or the AKP) are looking for ways to maintain their grip on national power”, writes William Tucker for the EDGE, and that is where external worries about the country start. Under Erdoğan, Turkey has transitioned from a parliamentary system to a presidential system, thus centering much of Turkey’s political power in one office.

Losing the presidency brings with it a substantial loss of domestic political influence, making the upcoming elections highly important. Because of Russia’s war on Ukraine, Erdoğan will not be able to address his country’s economic woes. Thus, argues, Tucker, Erdogan will resort to foreign policy “victories” to appease an angry conservative-nationalist constituency.

Until next election, to be held before end-June 2023, Erdogan will focus on Turkey’s most pressing national interests, while much of Europe and the U.S. is focused on assisting Ukraine. Several of these pursuits will run counter to U.S., European and Russian interests, which will likely add more fuel to a few simmering fires.

Turkey Depends on Both Ukraine and Russia

Turkey cannot address its economic situation while the war in Ukraine drags on, due to its miliary support of Ukraine and its diplomatic connection to Russia. This support of both sides of the conflict is part of the reason Ankara refused to follow along with the U.S. and EU in hitting Russia with sanctions.

Turkey has some economic dependency on both Ukraine and Russia, and levying sanctions amid record inflation is a non-starter. Turkey has supported Ukraine by supplying weapons while keeping open its diplomatic channels with Russia, and Ankara has offered to mediate between the two warring nations.

With a resolution to Ukraine unlikely to come anytime soon, Turkey will use the opportunity to pursue its interests in northern Syria. Over the past month, Russia has removed most of its combat forces from northern Syria; these forces were there to support the Assad regime and to dissuade Turkey from intervening. With most of these forces now gone, Turkey has threatened to use military force against the U.S.-backed Syrian Kurdish People’s Protection Units (YPG).

Ankara considers the YPG/PYD to be a terrorist group affiliated with the Kurdistan Workers’ Party (PKK). The Kurdistan Workers Party is a group that has fought the Turkish government for decades in an attempt to split off part of Turkey and form an independent Kurdish nation.

While Erdoğan has not offered a concrete date for military action, he has described the operation as one that will create a safe zone for the nearly one million Syrian refugees currently residing in Turkey. While that may be a goal of the Turkish government, it is worth mentioning that the last Turkish offensive in Syria in 2019 displaced over 130,000 people.

Interventions may prove to be popular with Turkish voters in the short term, but unintended consequences can quickly erode support. Erdoğan is likely to follow through with his threat of military action in the next few months to a year regardless, but the timing will be key.

Turkey’s Challenges to NATO and Greece

Turkey has been a long-time member of NATO, even though its NATO membership is not popular with Turkish citizens. It is no surprise that Turkey recently threatened to use its voting power in NATO to prevent Sweden and Finland from joining the alliance.

Turkey wanted to prevent Sweden and Finland from joining NATO unless Ankara got something in return, chiefly the elimination of support for Kurdish-based organizations like the PKK that are a threat to Turkish security. Turkey has now apparently reversed its objection to Sweden and Finland’s membership in NATO, due to the recent signing of a memorandum between the foreign ministers of Sweden, Finland and Turkey. Sweden and Finland had to negotiate directly with Turkey – an international political coup for Turkey.

Ankara has also escalated its dispute over territorial borders with Greece. Turkey claims that Greece has placed soldiers on Aegean islands close to Turkish shores in violation of international agreements.

This claim has led to a war of words over the past few months between the two NATO members, with Turkey ultimately cutting off talks over the dispute. Keep in mind that this dispute is not just over a few islands, but also over the potential energy resources in the region.

Turkey is highly dependent on foreign energy imports that undermine its ability to truly grow its economy. While both Turkey and Greece are NATO members, the economic issues of this dispute guarantee that this issue will not be resolved in the near term.

Erdoğan and the AKP have been in power since 2002, and the current economic troubles have been too much for some AKP members to survive the elections. While the AKP has seen its grip on Turkish politics slip, that doesn’t mean that the opposition parties have made any headway in coming up with a viable challenger to Erdoğan.

By pursuing national interests, Erdoğan is hoping that some short-term victories may be enough to compensate for dismal economic performance.

Whatever way this election works out, it will not only impact Turkey domestically but will have international repercussions. Turkey has one of the largest economies in the world and sits astride some of the most strategic territory on the Eurasian landmass. Although this nation has been quiet for decades, it is not a force to be ignored.