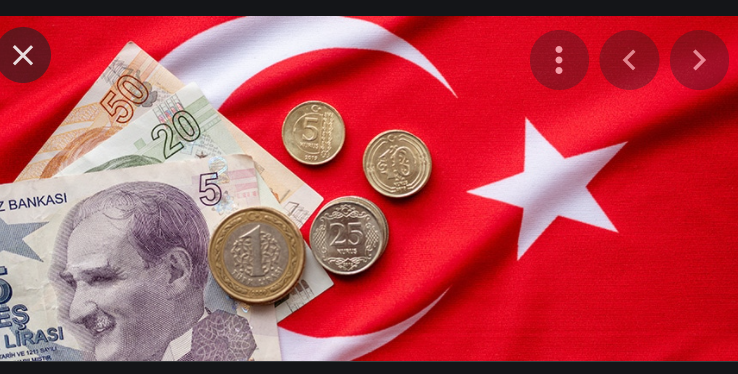 A Turkey country-specific exchange traded fund has been among the worst performers this year, as the Turkish economy grapples with a weakening lira currency and a high inflation rate.

Meanwhile, the U.S. dollar has appreciated 16.8% against the Turkish lira so far this year.

The Turkish lira has taking a beating as investors try to gauge whether or not the country’s central bank will follow the president’s demands to cut interest rates, which would further drag down the currency, the Wall Street Journal reports.

Meanwhile, Turkey’s economy is among the most vulnerable to changes from the U.S. Federal Reserve’s monetary policy since a stronger USD would make it harder for Turkey to service foreign currency-denominated debt. The Fed has already signaled it would raise benchmark interest rates by a sooner-than-expected late 2023.

A move toward tighter policy in the U.S. “would be a huge negative surprise for markets and very negative for emerging-market assets,” Daniel Wood, a portfolio manager at William Blair Investment Management, told the WSJ. “Turkey would likely suffer disproportionately given its reliance on strong risk sentiment from international investors.”

Turkey’s President Recep Tayyip Erdoğan has been urging the Turkish central bank to cut interest rates in a bid to support the economy. The president has already fired three central bank chiefs in under two years.

While Turkey is dealing with rising inflation, investors already anticipate inflation to rise globally this year due to supply-side bottlenecks and greater demand for goods and services with economies reopening.

“Central bankers’ careers aren’t dependent on the level of interest rates in most emerging market countries, so it will be harder for Turkey to stay more competitive for capital flows,” Erik Meyersson, senior economist at Swedish bank Handelsbanken, told the WSJ. “Right now, positive news for the global economy in terms of higher rates is not good news for Turkey.”

For more news and information, visit our Equity ETF Channel