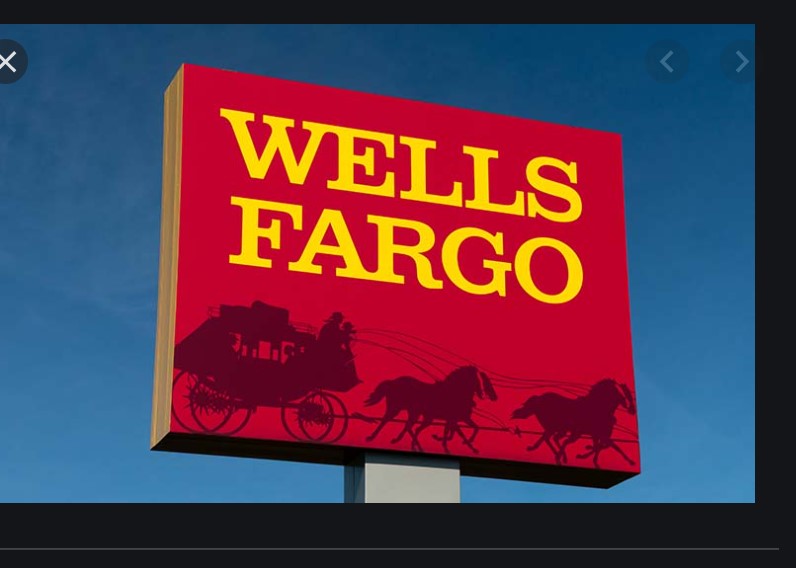 Over the past few weeks, multiple central banks within the emerging markets have started the process of tightening monetary policy. Policymakers in Brazil, Russia and Turkey raised interest rates, while central banks in South Africa and Mexico hinted at less dovish monetary policy this week. In most cases, each central bank cited rising bond yields in developed countries, elevated infiation and pressure on their respective currencies as rationale to lift policy rates.

We believe most emerging market central banks will tighten monetary policy despite their respective economies still recovering from the COVID-induced slowdown.

Over the last few weeks, one consistent theme in our reports has been rising government bond yields in the United States and other developed markets, and possible effects on financial markets andmonetary policy. While rising bond yields should be interpreted as market participants expecting a robust global economic recovery, higher yields have placed depreciation pressure on many emerging market currencies. To that point, U.S. Treasury yields have jumped roughly 80 basis points in the first three months of the year, and in turn, the JPMorgan emerging market currency index has tumbled over 3.5%.

WATCH: Is the world hurtling towards another financial crisis?

In an effort to defend against rising yields, elevated infiation prospects and further weakness in their respective currencies, emerging market central banks have begun lifting policy rates. In just the past few weeks, central banks in Brazil, Russia and Turkey have not only raised policy rates,but were more hawkish than financial markets expected. In addition, the Central Bank of Mexico and Central Bank of Colombia were both less dovish than expected at their monetary policy meetings last week, while the South African Reserve Bank signaled a plan to lift interest rates at least 50 basis points before the end of the year.

As central banks have turned less dovish or even outright hawkish, financial markets have repriced interest rate expectations rather significantly. At the beginning of the year, with only a few exceptions, financial markets expected policy rates to essentially remain on hold over the course of the year. This was true in countries such as Russia, Chile and South Africa, as markets priced less than a 25 basis point rate hike (Russia and Chile) or less than a 25 basis point rate cut (South Africa).

In Colombia and India, markets priced only a little over one 25 basis point rate hike in January, while in Mexico, a little more than one 25 basis point rate cut was priced into financial markets. Brazil was an outlier, given markets expected 283 basis points of tightening from the Brazilian Central Bank at the start of the year as the country saw infiation rise sharply and the currency came under pressure.

However, now that bond yields are rising, infiation is picking up and currencies are weakening, market participants expect policy rates to move higher essentially across the board. As of the end of March, financial markets are pricing in substantial rate hikes from many infiuential emerging market central banks over the next 12 months. In that context, markets are pricing close to 500 basis points of tightening in Brazil and well over 100 basis points of rate hikes in Colombia, Russia and Chile.

Markets are also pricing tighter monetary policy in India, while in South Africa and Mexico, expectations moved from additional rate cuts to a little under 100 basis points of tightening.