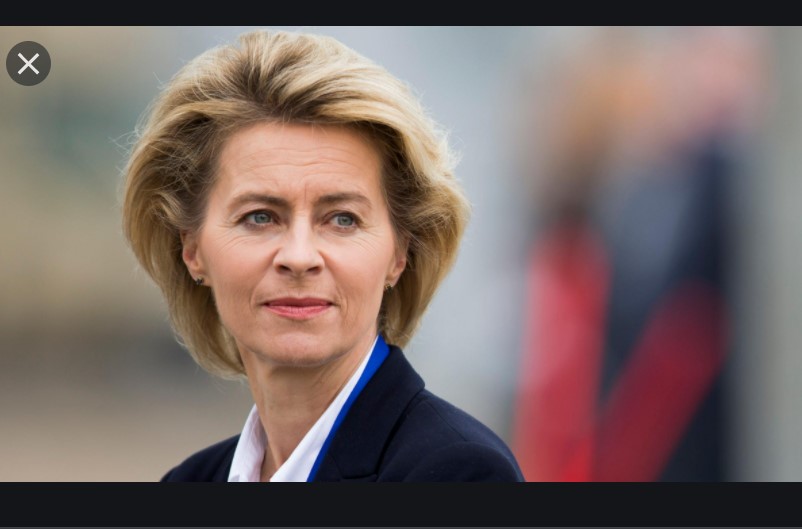 The EU wants to continue a 2016 refugee agreement that turned Turkey into Europe’s gatekeeper for migrants and refugees. Analyst Sinan Ulgen of the Edam research organization in Istanbul said Ankara is ready for a deal – at a price.

“The Turkish government seems to want to extend this deal provided that the EU sets up a funding mechanism that is similar to the financial package of years past. And also, the EU will give the go-ahead to the start of the negotiations for the modernization of the customs union (agreement) and the revitalization of the visa liberalization process,” said Ulgen.

Michel and Von Leyen will be conveying to Erdogan the message of last month’s EU summit:  that any concessions will be tied to Turkey’s continuing talks with EU member Greece. The talks aim to resolve territorial disputes over the dividing Aegean and Mediterranean seas, which are believed to have significant energy reserves. Analyst Asla Aydintasbas said despite the Turkish-Greek talks, the situation remains volatile.

“While we have had the start of Turkish Greek talks that were meant for de-escalation, it is really ripe for tensions because you still do have any solution to some of the underlying issues in the Aegean,” said Aydintasbas.

But Turkey’s human rights record is not expected to be high on the agenda of Tuesday’s discussions. Last month, Ankara pulled out of a critical convention to protect women and prosecutors, opened a closure case against Turkey’s second-largest opposition party, the pro-Kurdish HDP.

But Emma Sinclair Webb of the New York-based Human Rights Watch fears pragmatism is usurping principle and her group is calling on the European Union not to ignore human rights issues.

“I think Ankara believes it can get away with anything at the moment, but I do think it’s time for the EU to start to speak with a much tougher language to Ankara, to answer back. The EU looks weak by constantly trying to put a positive spin on things, developments that are unconscionable,” said Webb.

With Turkey hosting about four million Syrian refugees, analysts say the priority of EU leader’s Tuesday meeting with Erdogan will likely be to ensure Turkey’s ongoing role as refugee gatekeeper and avoid tensions with Greece.